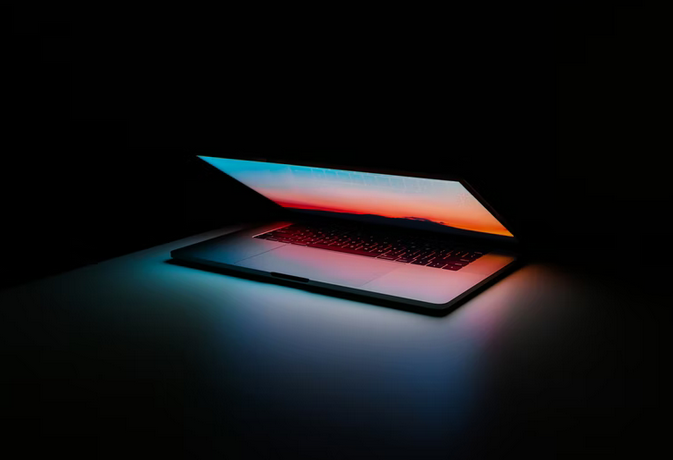 According to sources privy with the issue, Broadcom Inc. (NASDAQ: AVGO) is in discussions with cloud solutions firm VMware Inc. (NYSE: VMW) to acquire it. The sources indicated that negotiations between the companies are ongoing, but they are yet to reach an agreement.

The sources, who sought anonymity because the issue is private, said talks are continuing, but there are no guarantees they would result in a deal. Broadcom and VMWare didn’t comment on the negotiations first confirmed by Bloomberg.

A potential deal estimated to be worth around $50 billion will transform the chipmaker into a diversified technology company that offers various services, including chips and cloud computing solutions. This deal will transform Broadcom’s business from chips to enterprise software at the back of the $16.9 billion purchase of CA Technologies and also the $10.7 billion takeovers of Symantec Corporation’s security unit four years ago. In 2016 Broadcom acquired Brocade Communications for $5.9 billion.

VMware has historically been known as among the most prominent businesses in the cloud industry. Large organizations use its solutions to manage public and private cloud networks and also data centers.

However, a recent drop in the firm’s stock price has sparked considerable acquisition attention. VMware’s stock finished at $95.71 on Friday, giving it a market capitalization of $40 billion, down roughly 50% from 2019 highs and 20% down where it was at the start of the year. Broadcom’s valuation stood at around $222 billion.

The acquisition will generate a massive windfall for VMware’s largest stockholder Michael Dell who acquired the firm in 2016 in partnership with Silver Lake. The business was acquired in a $67 billion acquisition of EMC. Dell owned around a 40% stake in VMware following a spin-off from Dell Technologies a year ago. As of Friday’s close, his interest in VMWare’s outstanding common shares is estimated to be worth $15 billion.

VMware invented the virtualization technique, which allows users to combine apps and tasks onto fewer server systems by allowing every server to run several programs. VMware tried to keep pace with expansion and carved out a vital position as more jobs shifted to cloud computing. Amazon.com Inc. later became a valued ally of the company.

Dell held an approximately 19% ownership in VMware following the purchase and operated it independently from Dell, his computer and software infrastructure company. Dell Technologies sold out its outstanding 81 percent interest in VMware last November and a $12 billion dividend.

Broadcom CEO Hock Tan, a Malaysian-American mogul, has been looking for a technology transaction for some years as then-US President Donald Trump vetoed his bid to buy Qualcomm in 2018 due to national security fears.

Tan is renowned as the semiconductor sector’s main consolidator, and he was compelled to shift his focus once it became evident that any new acquisitions in the industry would be met with fierce opposition from rivals, authorities, and enforcers.

Broadcom entered into negotiations with cyber-security firm Symantec in 2019, but talks fell through when the two sides couldn’t agree on a valuation.

This year, despite a dramatic drop in values due to inflation concerns with the Federal Reserve boosting lending rates, the proposed deal between VMware and Broadcom highlights the open economy for big tech mergers.

Thoma Bravo, a private equity group, has committed to two significant technology acquisitions in 2022, and activist fund Elliott Management has spearheaded the agreed privatizations of Nielsen and Citrix.

In addition, Microsoft is seeking to finalize its $75 billion acquisition of Activision Blizzard, which was disclosed in January.

Previous article
From Scaling Successful Food Ventures to Innovating on the Crypto Fitness Scene: John Keh’s Unconventional Journey to Creating Impakt
Next article
Airbnb Moving Out Of China Due to Pandemic Lockdowns