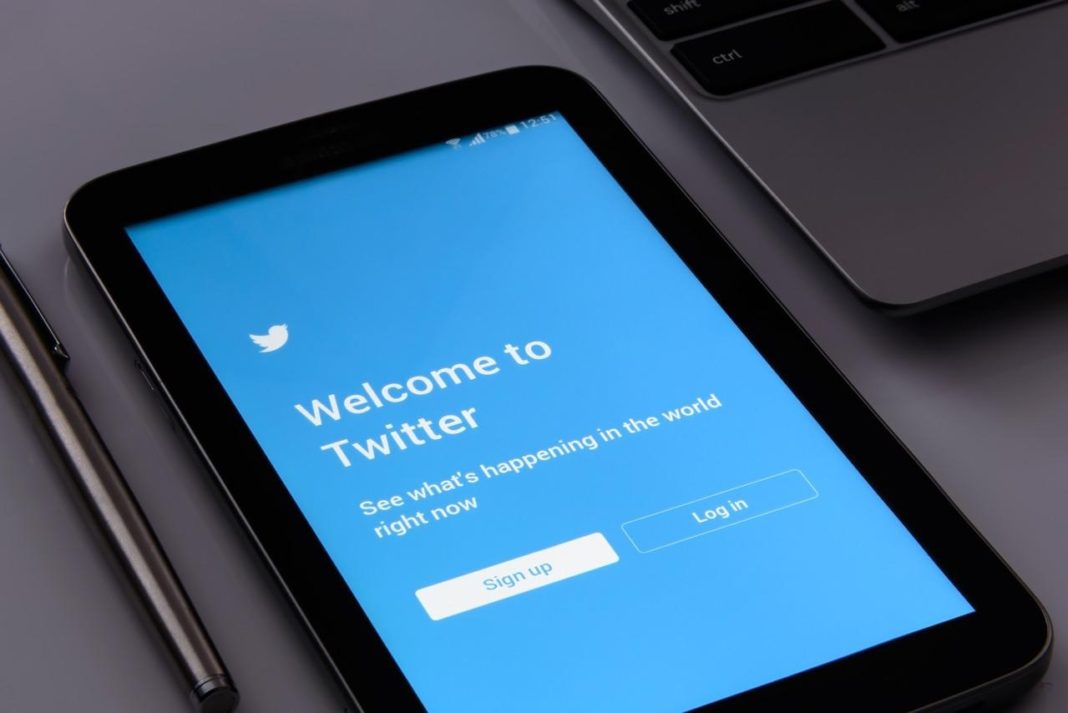 On Tuesday, Elon Musk stated that Twitter Inc. (NYSE: TWTR) could start charging government and commercial users a slight charge as part of his effort to enhance revenue growth for the social media platform that has been trailing the likes of Meta Platform Inc.’s (NASDAQ: FB) Facebook.

In a tweet, Musk said that the platform would remain free for all casual users but that government/commercial users could charge a small fee. In another tweet, he added that having some income is good than having none. Interestingly Twitter is yet to comment on this development.

Musk informed banks that agreed to fund his $44 billion purchase of Twitter that he would create new methods of monetizing tweets and decrease executive pay to save expenses at the media network company, according to Reuters.

According to Reuters, Musk reportedly assured the lenders that he expected to build features to boost corporate revenue, such as innovative ways to monetize tweets containing essential information or become viral.

He assured the lenders as he sought to secure debt to acquire Twitter days before submitting his bid on April 14, 2022. It is vital to note that Musk’s submission of commitments on April 21, 2022, was instrumental to the social media platform’s Board agreeing to his final offer.

Musk had to persuade the lenders that Twitter’s cash flow was sufficient to service the loan he was seeking. Eventually, he was able to acquire $13 billion in funding guaranteed against Twitter and a $12.5 billion margin credit guaranteed against his Tesla stock. He promised to settle the balance of the payment using his own money.

According to the sources, Musk’s presentation to the lenders consisted of his ambition instead of concrete promises, and the precise cost reduction he will seek once he controls Twitter is unknown. The sources revealed that the proposal he detailed to banks lacked depth.

During this year’s Met Gala, Musk said that Twitter’s reach is now “niche,” He wants a far larger proportion of the nation to be there.

Since last month, Musk, who is also the CEO of electric car manufacturer Tesla Inc (NASDAQ: TSLA), has proposed a slew of adjustments to Twitter.

The billionaire has tweeted about cutting the wages of Twitter’s board directors, something he claims will save the company $3 million. According to corporate documents, Twitter’s share-based remuneration for the 12 months ended December 31, 2021, was around $630 million, up 33% from 2020. Musk also mentioned social media platforms’ gross margin, currently lower than competitors like Meta Platforms’ Facebook and Pinterest, in his presentation to banks, claiming that this allows lots of room to run the company more cost-effectively.

According to Bloomberg News, Musk expressly highlighted job cutbacks in his presentation to the lenders on Thursday. An insider revealed that Musk would not make decisions about employment layoffs until he takes control of Twitter this year. Despite not getting access to sensitive information about Twitter’s financial performance or workforce, he moved forward with the purchase.

Musk, who Forbes estimates his net wealth to be $246 billion, has stated that he will assist lenders in marketing syndicated loans to investors. He may provide further specifics of his Twitter business strategy at that time.

Previous article
How Technology is Disrupting Climate Change: A Conversation with Futurist and Tech Entrepreneur Will Fan
Next article
7 Ways Data Analytics Helps the Hiring Process