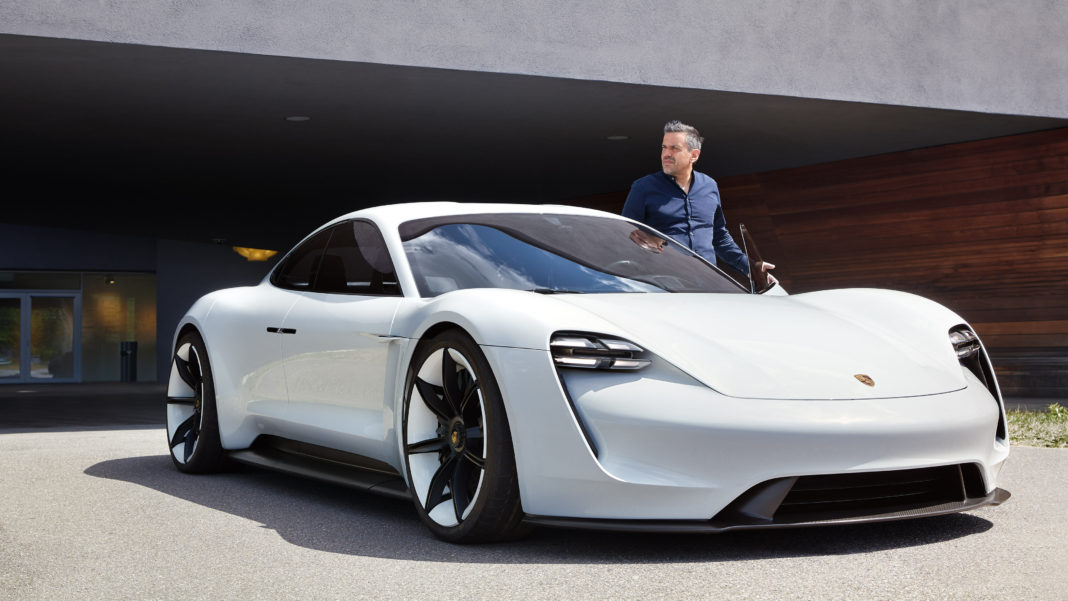 A few days ago, Porsche presented its annual report, according to which it recorded a leap in sales despite the ongoing pandemic and high inflation. At the same time, the carmaker’s CEO unveiled its plans to electrify the Porsche portfolio as well as build a network of premium charging stations.

Porsche has always specialized in luxury sports models. Recently, the carmaker’s management released its annual report for the past year as well as its plans for the future.

According to Porsche’s CEO, Oliver Blume, 80% of all Porsche cars sold will be all-electric by 2030. The change will certainly not come in leaps and bounds then, but the electrification of the portfolio will happen gradually. Already today, Porsche registers at least 40% of all new cars sold as at least partially electric.

“In 2025, half of all new Porsche sales are expected to come from the sale of electric vehicles – i.e. all-electric or plug-in hybrid. In 2030, the share of all new vehicles with an all-electric drive should be more than 80 percent.”

Even with high inflation and the coronavirus pandemic still lingering, the Porsche carmaker saw a jump in year-over-year sales of $4.8 billion. Interestingly, sales of the all-electric Porsche Taycan surpassed those of the iconic 911 for the third year in a row.

Previous article
European satellite internet from KA-SAT has been down for a month. Suspicion falls on Russia
Next article
Russia is working on developing an alternative to Google Play called NashStore