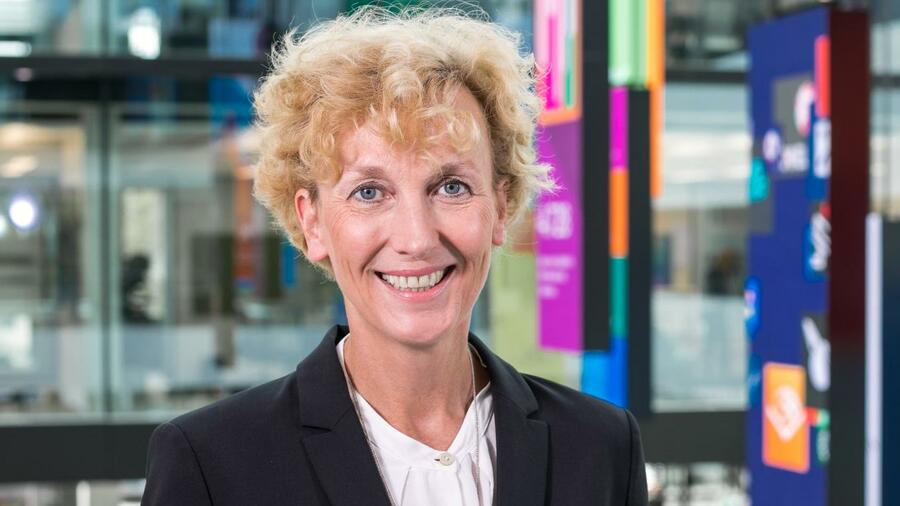 Sabine Bendiek, previously head of Microsoft Germany, will be the new board member at SAP and will succeed Stefan Ries, who surprisingly left the company at the end of May.

SAP will soon have a new woman in the board of directors: Sabine Bendiek, previously head of Microsoft Germany, is about to move to the Walldorf-based software company as a new Labor Director and HR Manager.

Businessner.com learned this from high-ranking corporate and industrial circles and many German based online media sources (eg handelsblatt.com or rnz.de). Microsoft did not want to comment on the personnel on request; SAP announced that “we are not providing any information on this at this point in time.”

Sabine Bendiek will succeed Stefan Ries, who has been in the office since 2016, and who surprisingly left SAP at the end of May this year.

Sabine Bendiek has been CEO of Microsoft Germany since January 2016. She reports to Michel Van der Bel, Corporate Vice President Microsoft EMEA. Bendiek is a graduate of the Massachusetts Institute of Technology (MIT) in Cambridge’s Management Science program (MSc). She also studied business administration at the University of Mannheim with a degree in business administration.

Before Sabine Bendiek came to Microsoft, she was managing director and vice president of EMC’s business activities in Germany. Before that, she was responsible for small and medium business at Dell in Germany, Switzerland and Austria. Earlier stages of her career include McKinsey, Booz Allen and Siemens Nixdorf Information Systems.

She is also involved in the executive committee of the industry association BITKOM, in the Atlantik-Brücke, is Executive Vice President of the American Chamber of Commerce and a member of the Supervisory Board of Schaeffler AG.