The U.S unemployment rate rose 14.7% in April reading the highest since the Great Depression 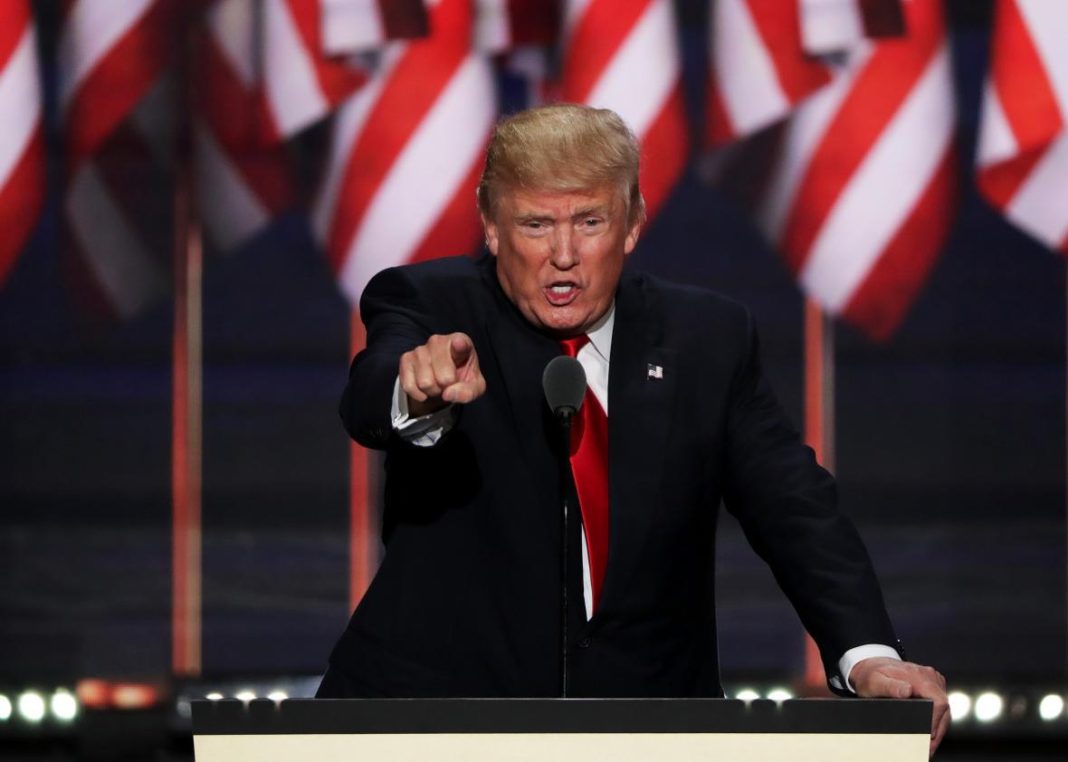 U.S President Donald Trump used his executive power to provide an extra $400 a week unemployment stimulus on Saturday. The order came after a failed negotiation between the Republicans and the Democrats regarding the stimulus bill.

President Trump signed a total of four actions on Covid-19 relief. He signed the first memorandum to enhance the unemployment benefit for the jobless in the U.S. The country is currently facing one of the biggest unemployment challenges in history. According to CNBC, the rate stood 10.1% after a 50-year low in recent months.

The other three actions include a payroll tax memorandum for Americans earning less than $10,000 a year, an executive order on “assistance to renters and homeowners” and another deferring student loan payments memorandum.

“I’m taking action to provide an additional or extra $400 a week and expanded benefits, $400. That’s generous but we want to take care of our people,” – President Donald Trump

Although Trump signed an executive order to provide for the jobless Americans experts believe that this is a cumbersome effort. Many unemployed won’t get direct support from it.

To exercise the order, states have to enter into a financial agreement with the federal government. This agreement will bind the states to provide 25% of the actual $400 weekly benefit. But the state governors are concerned about their ability to take the extra 25% burden.

One Democratic governor laughed at the executive order and said, “We don’t have that money.”

Moreover, the state governments asked Congress to release $500 billion to keep up its budget during the pandemic. So the question remains how the state governors will afford the cost?

The inability of the states to take the stimulus burden was one of the arguments between the Democrats and the Republicans during the stimulus talk. Already the 10 states borrowed $20 billion from the Treasury Department to cover the previous shares of the payments.

On the other hand, Democrats wanted to keep the actual $600 stimulus support which was opposed by the Republicans. The historic $600 paycheck for the jobless was passed by the lawmakers this March.

Read More: Why the U.S Real Estate Market is facing a Great Reshuffling?