VoIP: The Future of Telephones 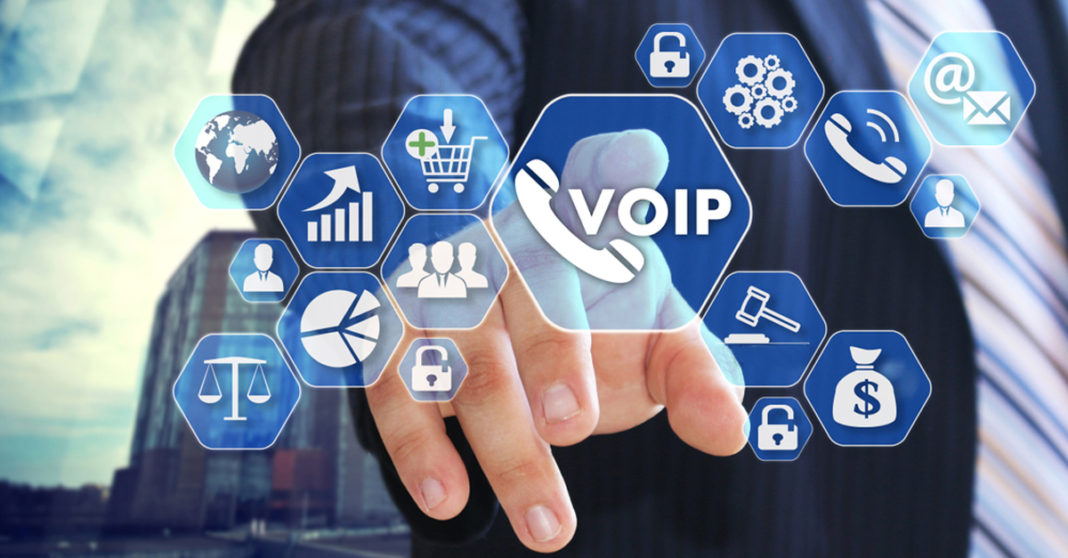 When Alexander Graham Bell patented the telephone in 1876, he changed the world forever. People no longer had to rely on letters or messengers to communicate over long distances. As time went on, and more and more phones were installed and cables run, doing business became easier, people could stay in touch with family and friends, and even call for help in an emergency. It eventually led to ordering goods over the telephone, conducting polls,  and telemarketing. Bell’s ingenious invention had a huge impact that is still felt today. Things have changed in many ways. We now have smartphones that allow for wireless communication from anywhere. The internet has also changed telephone communications.

Old school telephones are known as landlines. Many homes and businesses still have them but the cost for landlines can be high, especially for businesses with multiple numbers. The average annual cost for a landline in a home is about $544 a year. The number of people with cell phones jumped from 35% in 2011 to 97% today. They are an excellent alternative but can also be expensive. According to JD Power, it cost $157 a month on average for an unlimited data plan. A new type of telephone service is available. It’s called VoIP – voice over internet protocol.

As its name implies, VoIP utilizes the internet to send and receive voice communications. You can use either your computer’s microphone and speakers, a special VoIP phone, or a traditional phone connected to an adapter. Your modem connects calls through the internet. Depending upon your provider, there may be restrictions on who you can call. Some companies only allow calls to people who use the same service. There are other providers that allow you to call anyone, on any type of line, including long-distance, international, and mobile calls.

There are many VoIP providers and by shopping around, you may find one that can offer considerable savings on your telephone bill. Some companies have a one-time charge for the equipment and then only taxes and fees monthly. Everyone’s needs are different but VoIP is certainly worth looking into for saving on your monthly expenses.

Telephones have come a long way from the first primitive devices in the late 1800s. With technology and the internet, there are more ways to communicate verbally over great distances. VoIP is an innovate technology that may save you a lot of money. 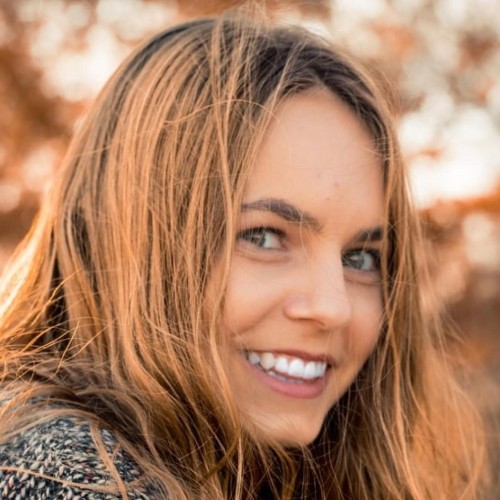 Heather Jones
Heather Jones is the Social Good reporter at Businessner, covering online stories about digital activism, climate justice, accessibility, and more. Outside Businessner, Heather is an avid film watcher, bread maker, concert goer, and California enthusiast. You can catch her writing from the comfort of her southern porch with a cup of Earl Grey tea.