Airlines Are Considering Limiting Access to Flights for Unvaccinated People 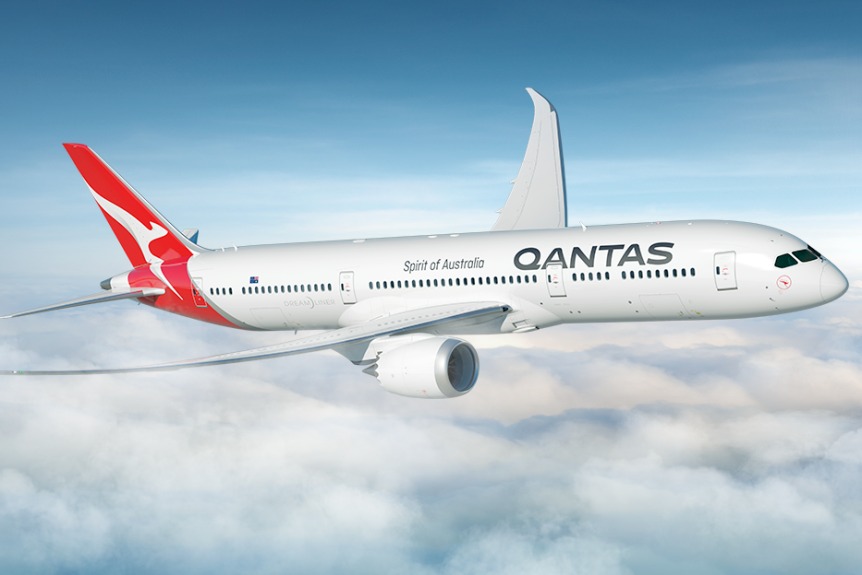 Vaccination against COVID is not mandatory (at least for now), but some companies or commercial agents are already considering limiting access to their services and making them accessible only to people who have received the serum.

The first companies that could impose this new condition are the airlines.

Some operators have already announced that they are considering allowing access only to those passengers who can prove that they have been immunized.

Passengers will have to prove in the future that they were vaccinated against Covid-19 in order to board flights operated by Qantas, the head of the Australian airline was quoted as saying by the BBC.

The International Air Transport Association (IATA), the world’s largest airline organization, has announced that it is developing a mobile application that will allow travelers to prove they are not infected with the new coronavirus, which will also include vaccination data, as per a Bloomberg press release.

The “Covid Passport” announced by IATA in the form of a mobile application will include test results and proof of vaccination, along with national travel rules, according to the IATA announcement, quoted by Bloomberg.

The application will also have an electronic copy of the passport, so that the passengers of the flights can prove their identity.

Norway has launched an investigation into 7 deaths in nursing homes after receiving the COVID-19 vaccine produced by Pfizer / BioNTech – Comirnaty.

The Norwegian Medicines Agency said the deaths occurred “a few days” after the vaccine was given to them.

Previous article
Spain Filomena Storm Forces To Clear Snow As Temperature Plunges
Next article
Parler Gets Kicked Out of the Internet after Amazon, Google, and Apple pullout