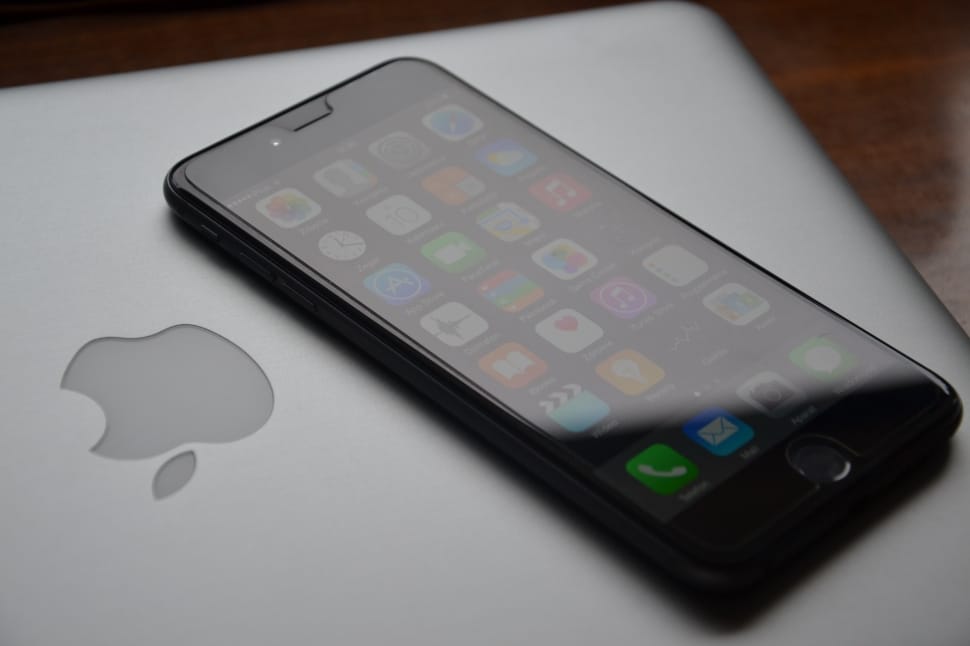 Apple acquired Mobeewave, aiming to turn iPhones into mobile terminals. The Montreal-based tech startup has technology that uses an NFC chip to tap either their smartphones or credit card to another phone to process payment. Apple paid $100 million to acquire the startup and will retain its team in Canada. The tech giant has included Near Field Communication chips in iPhones since the launch of iPhone 6 in 2014. During the same year, the company introduced its Apple Pay that enables shoppers to use their phones to make payments.

Mobeewave has developed an app that enables users to make payments by tapping their phones or credit cards on another phone.

Apple has a history of buying startups and using their technology to improve its own products. It won’t, therefore, be a surprise if Apple turns Mobeewave technology into features of its Apple Pay. The company has been eying the financial market with the launch of new products and features. Apple launched its first credit card, the Apple Card, in 2019.

Apple seeking to increase utility of its products

Apple appears set to take on Square, the leading provider of payment hardware and software for smartphones and tablets.

Apple has been on a shopping spree for startups

In March, Apple acquired Dark Sky, a weather app, and the company has since started integrating its features into its native weather app in iOS 14. In addition, Apple has shut down the Android version of the Dark Sky. The company has acquired a virtual-reality content broadcasting company NextVR. The company acquired Voysis, Xnor.ai, and Inductiv to improve Siri and artificial intelligence. Apple acquired Fleetsmith that is used in enterprise device management.

Another phone maker that has used Mobeewave technology is Samsung. The two companies partnered on a pilot point-of-sale program in Canada. A Samsung subsidiary is an investor in Mobeewave.