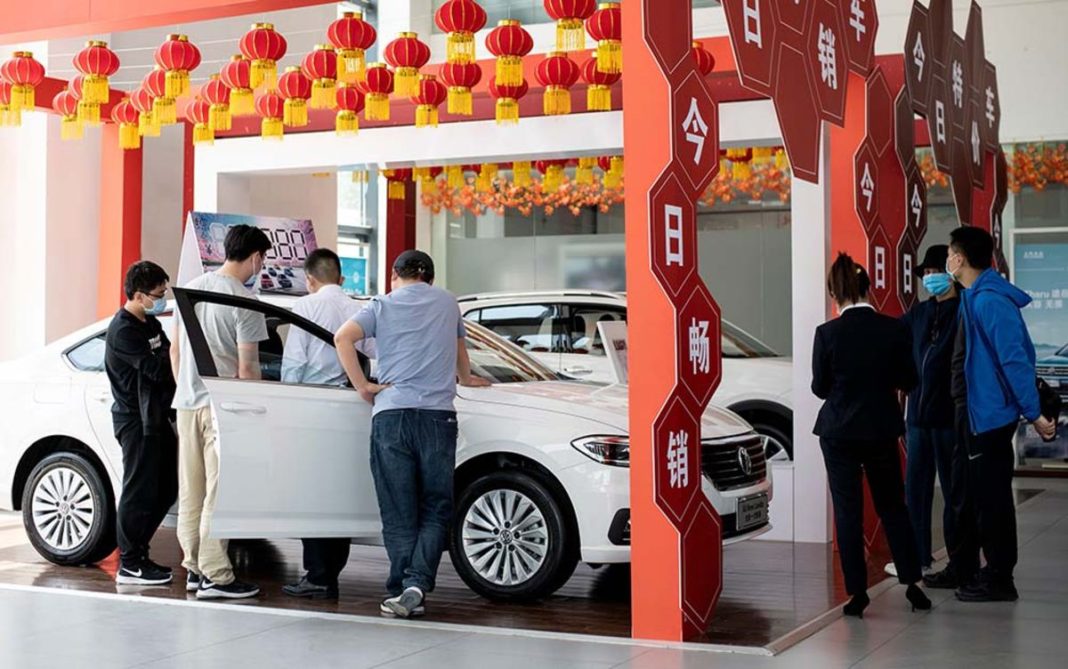 China is world’s largest vehicle market and according to a recent report, car sales advanced for a 4th straight month as the Covid-19 outbreak eases. As the pandemic is slowly receding, buyers are gradually returning to showrooms, and that’s prove by the sales figures from July.

It’s interesting to notice that despite the Wuhan crisis, sales of SUVs and sedans in China, as well as commercial vehicles. increased in the month of July 2020 to 2.08 million, which represents a 15 percent increase compared to 2019, as per a statement from the China Association of Automobile Manufacturers.

During the Covid-19 outbreak, vehicle sales dropped thirteen percent between January and July, to 12.3 million unites sold in 7 months. As the Chinese government is relaxing its restrictions, Chinese customers are getting back to buying cars, yet the growing tensions between the US and the Chinese communist government threaten world’s largest car market economic recovery.

In order to address the economic challenges provoked by reaction to the Wuhan virus, the Chinese government , just like its American counterpart, deployed a number of stimulus measures, but not in the form of cash payments and “fiat money” but mostly via tax rebates for car buyers and things of that nature.

Also, car manufacturers that were forced to suspend production during the pandemic are now offering generous discounts, and we’re talking about companies like Tesla, Volkswagen Group and General Motors, which have already invested billions of dollars to expand their operations and production facilities in China.

Due to the Chinese government’s incentives, July car sales rose almost 15 percent, 14.9% to be more precise, from a year ago, and that’s good news considering the fact that China’s domestic market makes for a large chunk of global sales for companies like GM, Ford or Tesla.