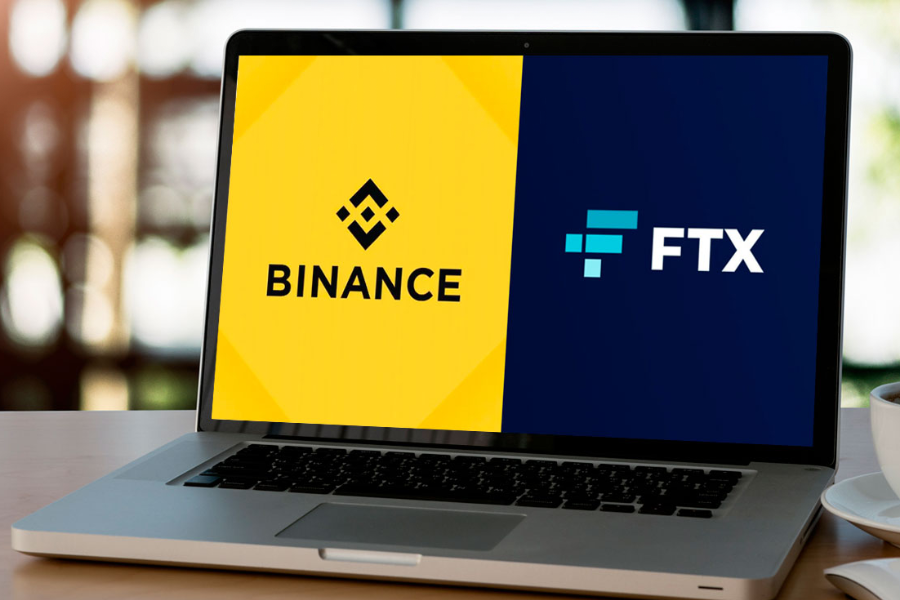 Just 24 hours after announcing a tentative agreement, the cryptocurrency exchange Binance has withdrawn from a plan to buy rival digital currency business FTX, the company revealed in a statement on Wednesday.

In response to a rumor that federal authorities were investigating into how FTX.com handled client payments, Binance tweeted that the purchase fell through during the corporate due diligence phase.

“In the beginning, our hope was to be able to support FTX’s customers to provide liquidity, but the issues are beyond our control or ability to help,” Binance tweeted.

“Every time a major player in an industry fails, retail consumers will suffer. We have seen over the last several years that the crypto ecosystem is becoming more resilient and we believe in time that outliers that misuse user funds will be weeded out by the free market.”

Despite ending the deal, Binance said it remains optimistic that as regulatory frameworks are developed and the industry continues to evolve toward greater decentralization, the crypto ecosystem will continue to grow stronger.

The proposed acquisition of FTX by Binance, the world’s largest cryptocurrency firm,  could have been a significant market disruptor in a sector that is becoming more unstable, with concerns about the financial stability of several businesses, whose digital assets have seen a dramatic decline in value in recent months, have supposedly led to the planned merger of two of the major crypto platforms in the world.

In a statement on Wednesday, Binance CEO Changpeng Zhao sent a letter to all Binance employees about the failed merger stressing the company “did not masterplan this or anything or anything related to it.”

Zhao said FTX going down “is not good for anyone in the industry” and that employees should not “view it as a win for us.”

As a result of the failed rescue, FTX is currently on the brink of collapse as chief Sam Bankman-Fried races to secure billions of dollars to salvage his crypto empire.

In a statement, venture capital firm Sequoia Capital said it would mark down its $214 million investment in FTX to zero after a run on the exchange in recent days blew a massive hole in its balance sheet and cast serious doubts over its survival.

“In recent days, a liquidity crunch has created solvency risk for FTX,” Sequoia said in a note to investors.

The abrupt change in fortune for FTX and its sister trading firm Alameda Research marks a spectacular fall for Bankman-Fried, a 30-year-old trader and entrepreneur who is one of the crypto industry’s most prominent figures.

Bankman-Fried was one of the world’s richest people just months ago, but large swaths of his $24 billion fortune will evaporate if FTX and Alameda Research close down operations.