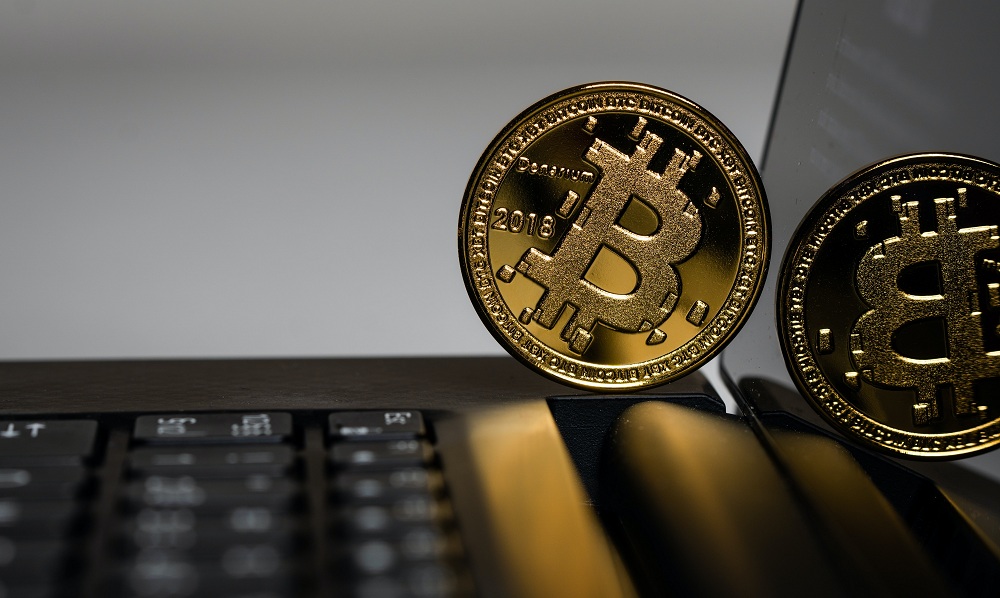 Fidelity Investments announced Tuesday that qualifying customers would soon be able to save a percentage of the 401(k) in Bitcoin. Workers will only be able to use the choice provided their employer approves it, which the company says will begin in mid-2022. This new offering that MicroStrategy is planning to include in its 401(k) plan will be available to more employers by the second half of this year.

Although Fidelity does not clarify the amount an employee’s retirement money can be put in cryptocurrencies, the Wall Street Journal says that individuals can choose to invest up to 20% of their retirement savings in Bitcoin. Fidelity’s chief of workplace retirement services and platforms, Dave Gray, reportedly informed the WSJ that the company plans to support more cryptocurrencies in the future.

Allowing interested companies to include bitcoin as an investment product in their primary 401(k) retirement accounts on Fidelity’s safeguarded platform is a big step forward in solidifying Fidelity’s status as a comprehensive digital asset provider. Fidelity began exploring blockchain tech in 2014 with cryptocurrency mining and introduced its first corporate service in 2018: Fidelity Digital AssetsSM, a system that enables investment firms with digital assets custody and trading execution. Its digital asset management division developed a private BTC fund in 2020, which is now open to professional investors.

Gray stated that they are excited to be among the first to provide workers access to BTC for the main range of 401(k)s, demonstrating the company’s commitment to addressing their expanding requirements and Fidelity’s trust in blockchain technology’s promise for the finance industry’s future. He added that there is increasing interest from various plan sponsors looking for instruments that allow them to offer employees access to cryptocurrencies in specified contribution plans and also from individuals seeking to include dig assets in their investment strategies.

According to Fidelity, MicroStrategy, a financial intelligence company, was the first to declare it had implemented the BTC retirement fund plan. The corporation, managed by Bitcoin advocate Michael Saylor, bought $250M in Bitcoin two years ago and has continued to do so as part of the company’s financial plan.

Michael Saylor, the CEO and Chairman of MicroStrategy stated that they are excited to partner with Fidelity to be the first company offering bitcoin as a 401(k) investment option to its workers. He added that they value collaborating with firms such as Fidelity that are pioneering bitcoin for enterprises and advancing the bitcoin network for investors.

Recently the Securities and Exchange Commission (SEC) took issue with MicroStrategy’s accounting for Bitcoin holdings from one of its latest Filings. According to Bloomberg, MicroStrategy reportedly employed non-GAAP metrics to report on its cryptoassets. Non-GAAP metrics are means of reporting results that aren’t dependent on the Generally Accepted Accounting Principles (GAAP).

The SEC previously fined Saylor and other MicroStrategy executives $11 million for civil financial fraud, alleging that the firm substantively inflated its sales and profits from June 1998 to March 2000. Interestingly they paid a $10 million disgorgement and a $350,000 criminal fine without accepting or rejecting the Commission’s accusations.

Fidelity could encounter some resistance to its new product. The US Department of Labor cautioned financial planners last month not to provide a crypto retirement funds option in an attempt to protect the retirement money of the US employees. It stated that such an investment poses considerable challenges and risks to individuals’ retirement funds, including the substantial possibility of fraud, loss, and theft. Recently President Joe Biden approved an executive order to increase cryptocurrency legislation in the United States.

Previous article
Tesla Goes Big on Lithium Iron Phosphate (LFP) Cells
Next article
Guide: How to Get the Most Out of Branding Post-Pandemic