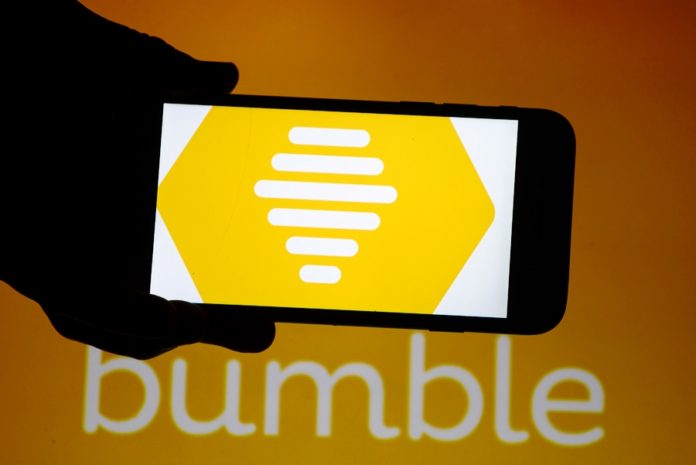 The company’s stock surged as much as 70% in its first day of trading selling at $76 per share or well above its IPO price of $43 per share bringing Bumble’s valuation to over $8 billion.

Bumble raised $2.15 billion in its IPO, expanding the size of the listing and pricing the shares above a marketed range.

Bumble launched in 2014, positioning itself as a dating app that gives women more control of the online dating experience. On the app, upon matching with men, women send the first message. It now has over 12 billion users worldwide.

Bumble intends to use the proceeds (net of underwriting discounts) from the issuance of 9 million shares to repay a portion of its senior secured term loan facilities and for general corporate purposes and to bear the expenses of the offering.

In its disclosure, Bumble announced it also intends to use the proceeds (net of underwriting discounts) from the issuance of 41 million shares (or 48.5 million shares if the underwriters exercise in full their option to purchase additional shares of Class A common stock) to purchase or redeem an equivalent aggregate number of outstanding equity interests from certain entities affiliated with Blackstone. The offering is expected to close on February 16, 2021, subject to customary closing conditions.

Bumble has a “freemium model,” which means users can join and match for free. It earns the bulk of its revenue from in-app purchases and different subscription offerings like Bumble Boost

The paid offerings let users do things like make their profile more prominent, see who’s liked their profile first or set themselves to travel mode. It’s a similar model to rival apps Hinge and Tinder, where users join and use the core functions for free but can pay for further use.

Bumble Inc. is the parent company of Badoo and Bumble, two of the world’s highest-grossing dating apps with millions of users worldwide. The Bumble platform enables people to connect and build equitable and healthy relationships.

Founded by CEO Whitney Wolfe Herd in 2014, the Bumble app is one of the first dating apps built with women at the center, and the Badoo app, which was founded in 2006, is one of the pioneers of web and mobile dating products.

Bumble is also one of the three female-founded companies to go public in the past year and has made Wolfe Herd a billionaire at 31.

Bumble currently employs over 600 people in offices in Austin, Barcelona, London, and Moscow. 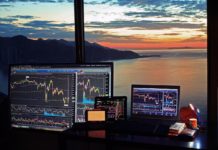