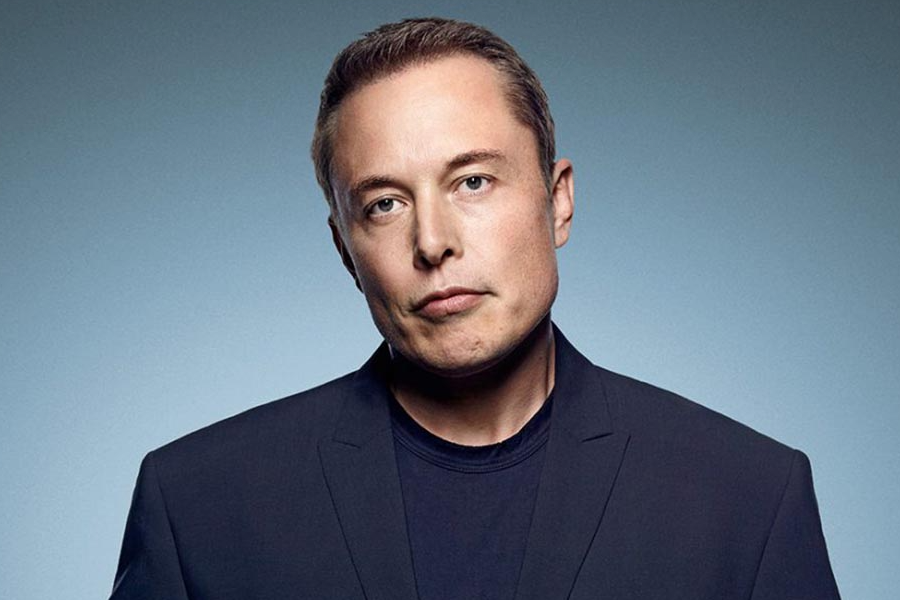 Billionaire Elon Musk has revived his bid to buy Twitter after several months of failed negotiations, disagreements, and court battles that almost sank the $44-billion deal.

In his lawyer’s filing with the Securities and Exchange Commission, Musk offered to buy the company for the original price of $54.20. The proposal is being submitted just two weeks before the trial of Twitter’s case at the Delaware Chancery Court which may compel Musk to complete the purchase.

After agreeing to acquire Twitter in April, Musk tried for the past months to pull out of the agreement despite shareholders of Twitter already making approval of the offer.

As Musk announced he was pulling out of the deal, Twitter sued him on the grounds that the company had understated the number of fake and spam accounts on its platform.

However, Tuesday’s announcement may finally put an end to the bitter, months-long back-and-forth between Musk and Twitter, which has left workers, investors, and users of one of the most significant social media platforms in the world in a great deal of worry and uncertainty.

According to a CNBC report, the transaction is expected to be completed by the end of the week.

Musk also confirmed the purchase adding in a tweet that “buying Twitter is an accelerant to creating X, the everything app.”

The tech billionaire also previously proposed reforms to Twitter including the possibility of reinstatement of former President Donald Trump’s account and the elimination of permanent account restrictions. Additionally, Musk has also expressed his plans to tweak Twitter’s content filtering procedures to make it more “open to free expression.”

Meanwhile, employees at Twitter have also questioned the potential effects of a Musk takeover on perks like remote working which the executive has been vocal to be against in past statements.

Previous article
Tesla has recovered and is setting another record. Nearly 344,000 cars delivered in the third quarter
Next article
Negotiating In An Uncertain Market: Preparation and Planning