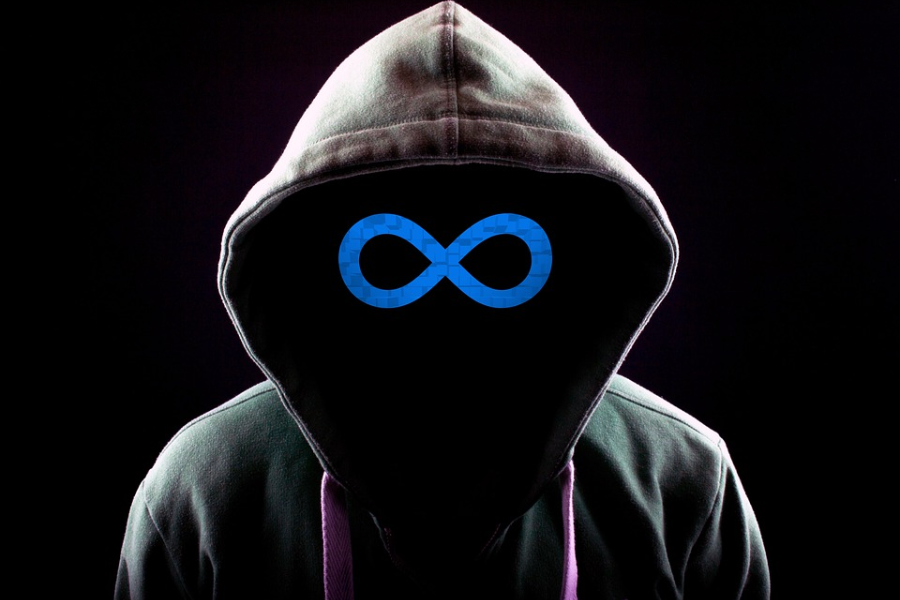 Meta, the parent company of Facebook, revealed on Tuesday that it has discovered and taken down two distinct networks of false accounts involved in covert propaganda operations from Russia and China.

In a company announcement, Meta disclosed that the Chinese-origin influence operation ran across multiple social media platforms, and was the first one to target US domestic politics ahead of the 2022 midterm polls and Czechia’s foreign policy toward China and Ukraine.

​​“What this operation was doing was targeting US domestic politics, targeting both sides,” Meta global threat intelligence lead Ben Nimmo​ said in a statement.

According to a local Coordinated Inauthentic Behavior or CIB report, the Russian network — the largest of its kind Meta has disrupted since the war in Ukraine began — targeted primarily Germany, France, Italy, Ukraine, and the UK with narratives focused on the war and its impact through a sprawling network of over 60 websites impersonating legitimate news organizations.

“We shared information with our peers at tech companies, security researchers, governments, and law enforcement so they too can take appropriate action. At the end of our full report, we’re also including threat indicators to help the security community detect and counter malicious activity elsewhere on the internet,” the social media company said.

This is the largest and most complex Russian operation that Meta has disrupted since the war in Ukraine began. The company has revealed it has discovered that the campaign also ran a sprawling network of over 60 websites impersonating news organizations, as well as accounts on  Facebook, Instagram, YouTube, Telegram, Twitter, Change.org, Avaaz, and LiveJournal.

Although the campaign influence operations were started in China, Meta claimed it was unable to identify the extent of the Chinese government’s participation. ​

The people who created the fake identities “mostly adhered to a shift pattern that aligned with a 9-to-5, Monday through Friday work schedule during working hours in China,” the tech giant claims.

Meta also explained that the propaganda machinery was operating and publishing at a time when the majority of Americans were asleep.

Previous article
How to Revitalize Your Career Later in Life
Next article
How can you develop a digital strategy for your organisation?