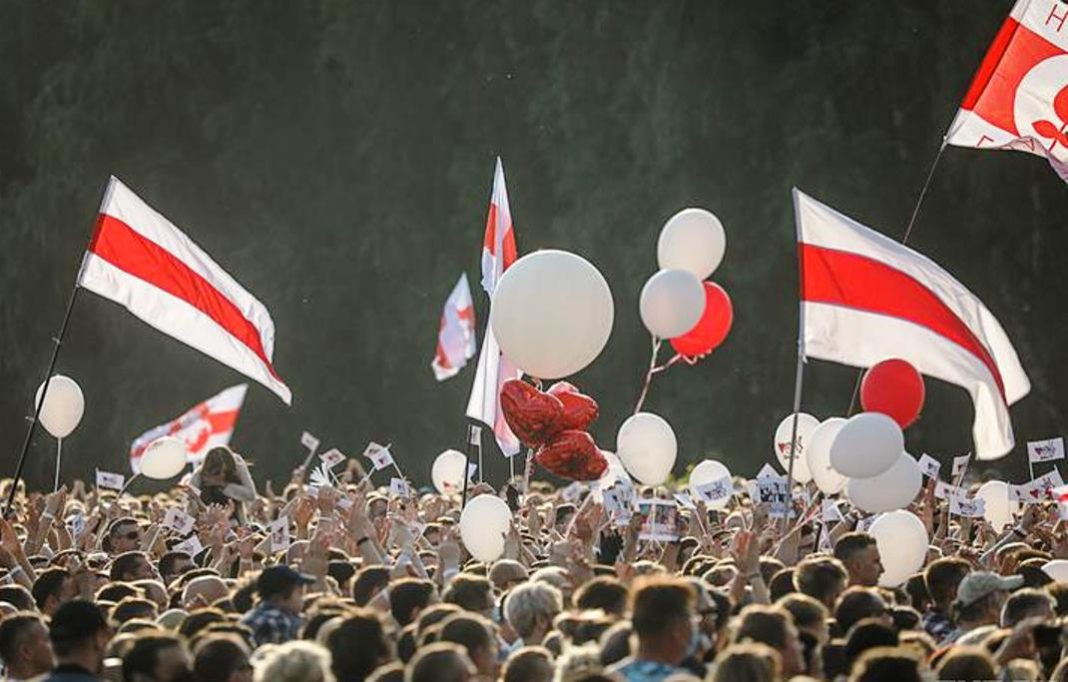 The European Union has rejected the results of the recent Belarus presidential polls  re-electing President Alexander Lukashenko claiming it was ‘neither free nor fair.’

Members of the European Council discussed the situation in Belarus following the August 9 elections and expressed that the recently held polls were “neither free nor fair.’ 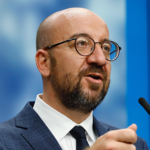 “We do not accept the results presented by the Belarus authorities. The people of Belarus have the right to choose their leaders and shape their future.”

Michel stressed the protests were never about geopolitics as it is about a national process of people wanting to elect their future and determine their fate.

To date,  three people were declared dead as a result of the protests and hundreds were injured after violent protests erupted in various parts of the country particularly in the capital Minsk.

EU to impose sanctions on individuals responsible for Belarus violence

The EU official said The EU will shortly impose sanctions on a substantial number of individuals responsible for violence, repression of peaceful protest, and falsification of election results.

“We call on the Belarusian authorities to find a peaceful way out of the crisis by ending the violence, de-escalating tensions, and launching an inclusive national dialogue,” Michel said.

European Commission President Ursula von der Leyen said in the past 10 days since the elections, the people of Belarus have taken to the streets in unprecedented numbers. 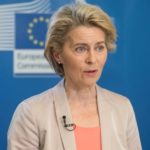 “Today, we give them three clear messages. Firstly, we stand by the people of Belarus, who want fundamental freedoms and democracy. Secondly, we will sanction all those responsible for violence, repression, and falsification of the results of the election. The people of Belarus took peacefully to the streets and the authorities answered with violence, and this cannot be accepted. Thirdly, we are ready to accompany the peaceful democratic transition of power in Belarus.”

The European Commission official highlighted the support the EU has been extending to Belarus through the Eastern Partnership but stressed it is about time to reprogram money away from authorities to civil society.

The EU also pledged support to the Belarusian people:

Moreover, the EU official vowed that the 27-member bloc will impose targeted sanctions on specific persons responsible for the violence and impunity against the people.

“We stand ready to accompany the peaceful democratic transition of power. Support dialogue between authority and opposition. Support the role of the OSCE. It is not so much a mediation role but for opening communication channels in Belarus,” she said.

Tsikanouskaya fled Belarus for neighboring Lithuania on August 11th fearing for her life and the safety of her children.  The opposition leader said it was a difficult decision to leave the country.

The opposition leader also asked Belarusian authorities to stop the violence and engage in a dialogue with the opposition. She also called on mayors to organize peaceful rallies across the country. This led to several clashes between the police and protesters resulting in at least three deaths, numerous people injured, and the arrest of over a hundred protesters.

Over the weekend, thousands of protesters in white shirts flocked the streets of capital Minsk calling for the end of President Lukashenko’s more than 26 years in power.

Claiming victory from the elections, Tsikanouskaya said she had won the elections with over 70% of the vote while announcing the creation of a Coordination council that would facilitate a peaceful transition of power in the country.

The council is composed of civil society activists, respected Belarusian leaders, and professionals. The presidential candidate also said that she is ready to lead a transitional government and to organize free and fair presidential elections.

President Lukashenko, meanwhile, decried that the creation of the Coordination Council is an illegal attempt to seize power.

Lukashenko also ordered the police to arrest violent protesters who are staging massive demonstrations all over the country.

A criminal case was opened on Thursday (August 20) against the Coordination Council before the Belarusian Prosecutor General’s Office.

Prosecutor General  Alexander Konyuk read the indictment in a video statement claiming the creation of the council is unconstitutional. 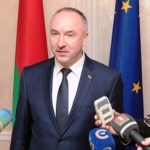 “On 18 August, a group of Belarusian citizens announced the establishment of a coordination council, the purpose of which is to organize the transfer of power. They are planning to set up a political body that should take over the transfer of power from the current head of state. Setting up such bodies is not envisaged in law, and this activity is unconstitutional.”

Konyuk also said the indictment prompted several council members to announce their resignation and their disagreement with its goals.

“Establishment of such a council and its activities are aimed at seizing state power, harming the national security of Belarus. A criminal case has been opened under Article 361 of the Criminal Code in connection with the above-stated fact,” Konyuk added.

Meanwhile, despite the protests, President Lukashenko approved a cabinet that would see Roman Golovchenko retain his role as prime minister, with many other key members of the previous government reappointed, the TUT.BY news website reported. 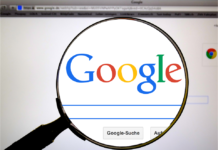 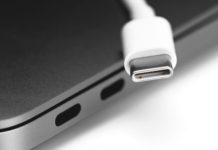