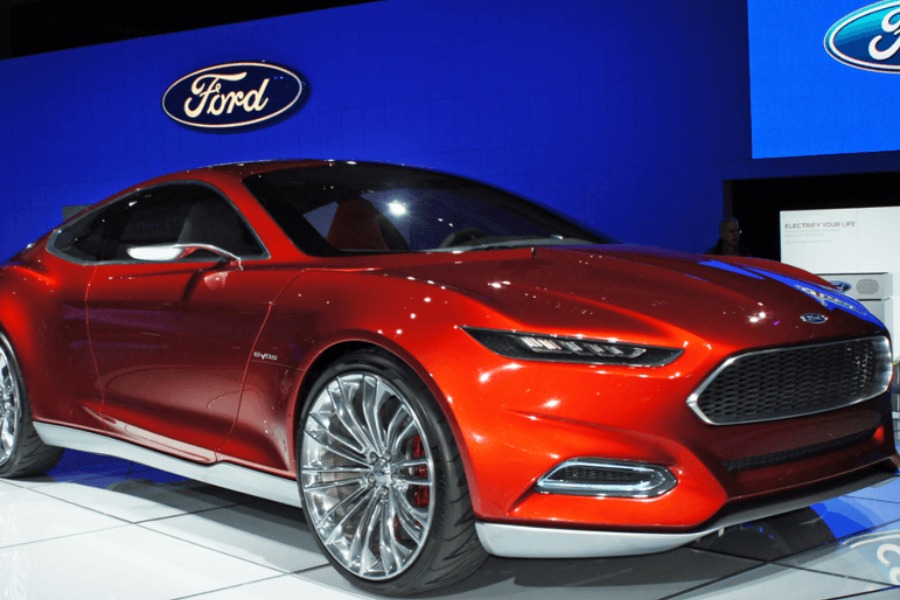 Leading automaker Ford has taken a significant step to zero-emissions as it transitions its range to all-electric in Europe by 2030.

In an announcement on Wednesday, Ford committed that by mid-2026, 100 percent their passenger vehicle range in Europe will be zero-emissions capable, all-electric or plug-in hybrid, and will be completely all-electric by 2030.

The announcement comes in the wake of several announcements of several top car manufacturers like Jaguar, Land Rover, and Bentley who have earlier disclosed plans to also go full-electric in their vehicle range.

GM has also recently unveiled plans to go full-electric and zero-emissions on its fleet by committing for a rollout of 30 new global electric vehicles by 2025.

The news comes after Ford reporting, in the fourth quarter of 2020, a return to profit in Europe and announced it was investing at least $22 billion globally in electrification through 2025, nearly twice the company’s previous EV investment plans.

“We successfully restructured Ford of Europe and returned to profitability in the fourth quarter of 2020. Now we are charging into an all-electric future in Europe with expressive new vehicles and a world-class connected customer experience,” said Stuart Rowley, president, Ford of Europe.

“We expect to continue our strong momentum this year in Europe and remain on track to deliver our goal of a six percent EBIT margin as part of Ford’s plan to turnaround our global automotive operations.”

Central to Ford’s transformation of its operations in Europe over the past two years were a $1 billion improvement in structural costs, addressing underperforming markets, the creation of a more targeted vehicle line up within three customer-focused business groups, and partnerships to drive growth and improved levels of profitability across the business.

Driving further growth in the commercial vehicle business will be an ecosystem built around connected services co-developed with customers and designed to enhance the customer experience and help their businesses to thrive.

Earlier, Ford and Google also announced the establishment of a new collaborative group, Team Upshift, to drive disruptive, data-driven opportunities. This first-of-its-kind partnership in combination with Ford’s in-house capabilities will be the basis of transformed ownership experiences and services for both the company’s commercial and passenger vehicle customers.

Spearheading Ford’s advance into an all-electric future is a new $1 billion investment to modernize its vehicle assembly facility in Cologne, Germany, one of its largest manufacturing centers in Europe and the home of Ford of Europe.

The investment will transform the existing vehicle assembly operations into the Ford Cologne Electrification Center for the manufacture of electric vehicles, Ford’s first such facility in Europe.

Ford also confirmed that its first European-built, volume all-electric passenger vehicle for European customers will be produced at the facility from 2023, with the potential for a second all-electric vehicle built there under consideration.

“Our announcement today to transform our Cologne facility, the home of our operations in Germany for 90 years, is one of the most significant Ford has made in over a generation. It underlines our commitment to Europe and a modern future with electric vehicles at the heart of our strategy for growth,” Rowley said.

“The decision to make the production and development site in Cologne the e-mobility center for Ford in Europe is an important signal to the entire workforce,” said Martin Hennig, chairman of the General Works Council of Ford-Werke GmbH. “It offers a long-term perspective for our employees and at the same time encourages them to help shape this electric future.”

“We will offer an exceptional range of electrified vehicles, supported by customer-centric digital services and experiences, allowing our customers to come with us on the journey to a fully electric future, starting right now with the launch of the all-electric Mustang Mach-E. In combination with our leading commercial vehicle business, this will form the basis of a sustainably profitable Ford business in Europe,” Rowley concluded.