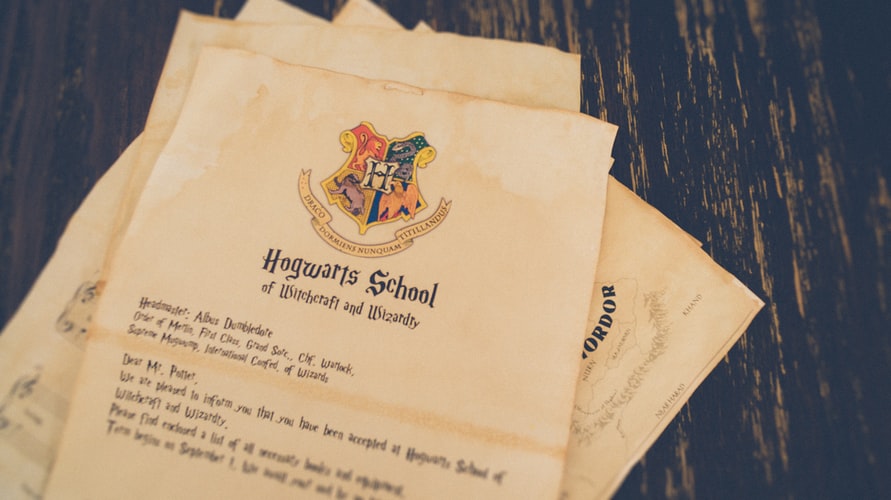 Harry Potter first edition owned by a father to teach his children got sold for £60,000 at an auction in the United Kingdom.

Several other rare copies of Harry Potter and Philosophers stone had been set at a value of £30,000 at an auction.

The rare edition belonged to the first 500 copies that were published and was sold by a retired British refugee from Luxembourg.

Auctioneer Jim Spencer claimed hammer price went to £75,000. A great deal of positive response was observed from the buyers at auctions. They called these prestigious publications of Harry Potter and the philosopher’s stone as ‘astonishing’.

The novel was sold at Hansons’ Staffordshire Library Auction on Tuesday.

The vendor wanted his name to remain anonymous. He told how he bought the book for his children in June 1997 after a total of eighteen months from the time it got published.

He told that he witnessed good sales even in the first publication of the novels. Harry Potter will remain an iconic character and its first edition hold an unmatchable value in the past and future as well.

The seller told them he has intended to use this money to the auction to pay off his daughter’s student debts.

The final bid for the novel was received over a phone call from an international buyer.

Auctioneers stated among all the editions sold of Harry Potter and Philosophers stone the highest price paid was for this copy.

The copy was estimated to be sold at £50,000 pounds at the auction, however selling it at a price of £60,000 pounds was astonishing.