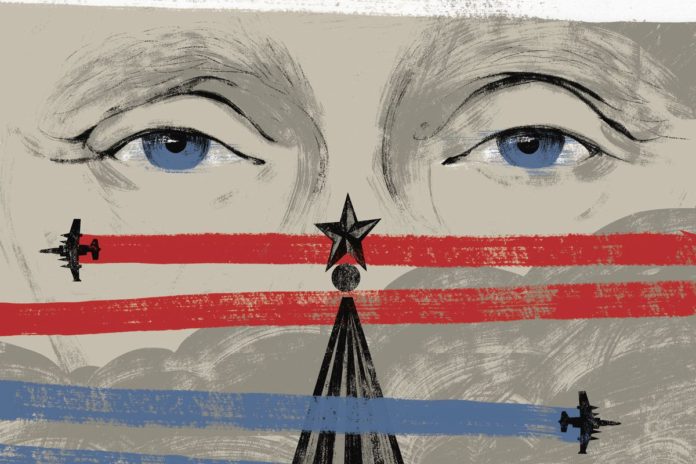 It is just absolutely inconceivable to watch the entire media, as one body, move to push for this war, and have no single person giving any kind of valid explanation for why it is happening.

When searching through the fog for what is true, consider the following:

If the establishment position is clearly to one side, then the truth probably lies closer to the opposite side. The establishment has made every effort to silence, censor, and intimidate dissenting Covid / vaccine views over the last two years.

Precisely the same story with sentiment critical of Ukraine.

If you don’t know what or who to believe, then a rule of thumb is to put more trust in independent commentary, and less trust in establishment (and corporate) commentary.

“We’ll know our disinformation program is complete when everything the American public believes is false.” CIA Director William Casey, 1981

This is Putin’s latest speech and I believe it’s worth watching in full if you want to understand the Russian point of view on the Ukraine situation.

Here’s something that caught my eye:

“I want ordinary Western people to hear me as well. You are being persistently told that your current difficulties are the result of Russia’s hostile actions and that you have to pay from your own pockets for the efforts to counter the alleged Russian threat. All of that is a lie.”

Ukrainian authorities have openly stated their goal to obtain weapons of mass destruction, namely nuclear bombs and means of their delivery, Russia’s president has said. Given the extremely hostile attitude of Kiev, such systems would have been used to target Russia once they were ready.

“Encouraged by the United States and other Western countries, Ukraine was purposefully preparing for a scenario of force, a massacre and an ethnic cleansing in Donbass. A massive onslaught on Donbass and later Crimea was just a matter of time. However, our Armed Forces have shattered these plans,” Putin said.

Of course, no Westerners will hear this, except you dear readers and others who already understand the situation.

The one guy who was allowed on TV to say the actual truth is retired U.S. Army Colonel Douglas MacGregor. He goes on Tucker regularly and has even been on other Fox News shows. 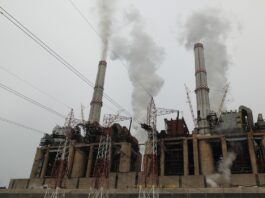 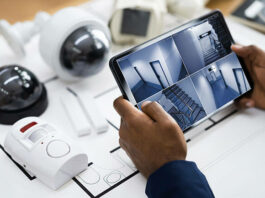 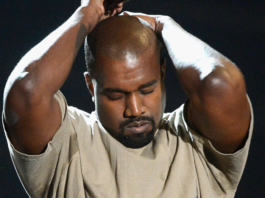 JM Agreda - October 26, 2022
ABOUT US
Businessner.com is a fast-growing business website with deep financial, media, tech, automotive, and other industry verticals.
FOLLOW US
© Copyright 2022 - Businessner.com by BIGPOSTING