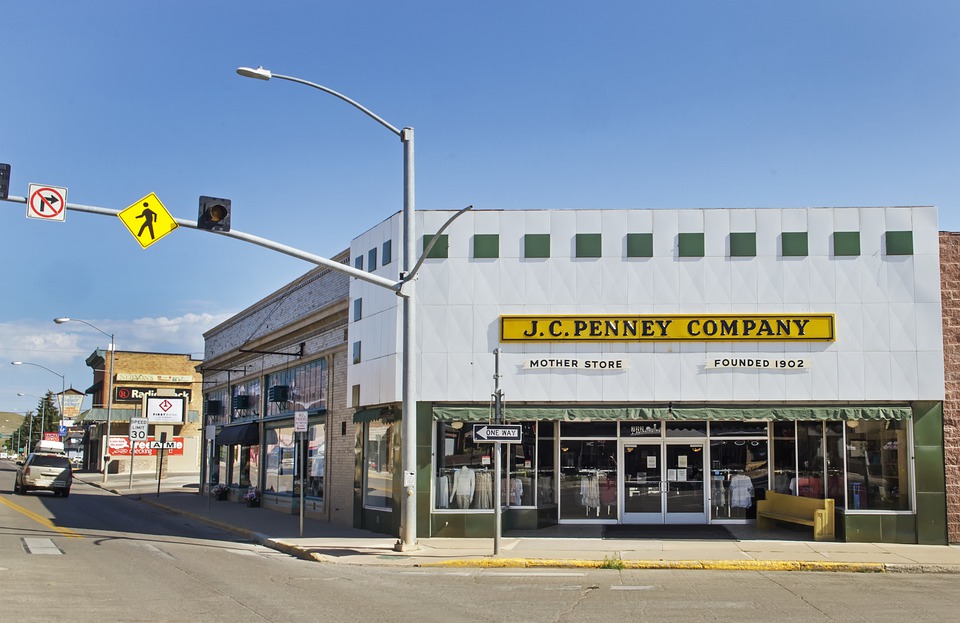 JCPenney owners have submitted a proposal to buy its biggest competitor Kohl’s, valuing the departmental chain at $8.6 billion in a transaction.

According to people close to the discussions, as per the offer, Canadian firm Brookfield Asset Management and Shopping mall behemoth Simon Property which scooped JCPenney from bankruptcy, have issued a bid to purchase Kohl’s at $68 per share. Simon Property and Brookfield purchased JCPenney in May 2020, after the 118-year-old retail chain applied for Chapter 11 Bankruptcy.

According to a well-placed insider, the plan is for JCPenney’s institutional owners to bring two different identities while streamlining business and saving costs. The insider told The Post that the bidders’ goal for Kohl’s is to reduce expenses by approximately $1 billion within three years.

Kohl’s stock soared almost 4.5% in response to the news. Kohl’s stock has not traded above $65 per share in over three years. The stock of Simon Property Group plummeted 1.5%, while Brookfield Properties fell 0.9%. A Kohl’s spokesman and a JCPenney outside spokesperson did not immediately respond to requests for comment.

The Wisconsin-based retailer put itself available for sale early this year at the behest of activist capitalists Engine Capital and Macellum, who were dissatisfied with the business’s path.

A prospective sale procedure has been entrusted to Goldman Sachs. The company engaged Goldman Sach in a field proposal stating that the research firm is authorized to engage select bidders.

In March, Kohl’s indicated that Goldman Sachs had engaged almost 20 prospective bidders. In February, the retailer rejected bids it had received, terming them too low, including a $64 per share proposal from Acacia Research Corp supported by hedge firm Starboard Value LP.

According to an insider, Simon and Brookfield have recommended that Kohl’s and JCPenney be operated under a single leadership team, with the information management systems being merged into one unit. The insider stated that all private clothing would be produced by one in-house brand.

Lindsay Dutch, Consumer hardlines and REITs analyst, said that they believe Simon’s acquisitions of Forever 21 and JCPenney were motivated by the need to preserve occupancy. This isn’t a concern since Kohl’s is primarily an off-mall business and isn’t one of Simon’s top customers. Simon is still yet to demonstrate concrete results from its efforts to turn around Penney.

The Post reported that should the sale takes place, the new company will abandon plans to put Sephora concession kiosks inside Kohl’s stores. In the meantime, the company revealed that it would debut three Sephora mini-shops in New Jersey in Mays Landing, Middletown, and Cherry Hills on April 29, 2020. Another 21 Sephora mini-shops will debut in New Jersey stores later this year.

In 2020, Kohl’s confirmed a collaboration with Sephora. The departmental chain store intends to attract new and younger clientele through Sephora’s beauty assortment. The Sephora stores at Kohl’s service will be available in 200 shops this fall and approximately 850 by 2023. Kohl’s will substitute its present in-store cosmetics selection with Sephora. Each tiny shop occupies a 2,500-square-foot location near the entrance to Kohl’s stores.

Previous articleCNN+ Cancelled a Month After Launch; Here is What Went Wrong
Next articleCloud Services Lifts Up Microsoft’s Quarter Earnings