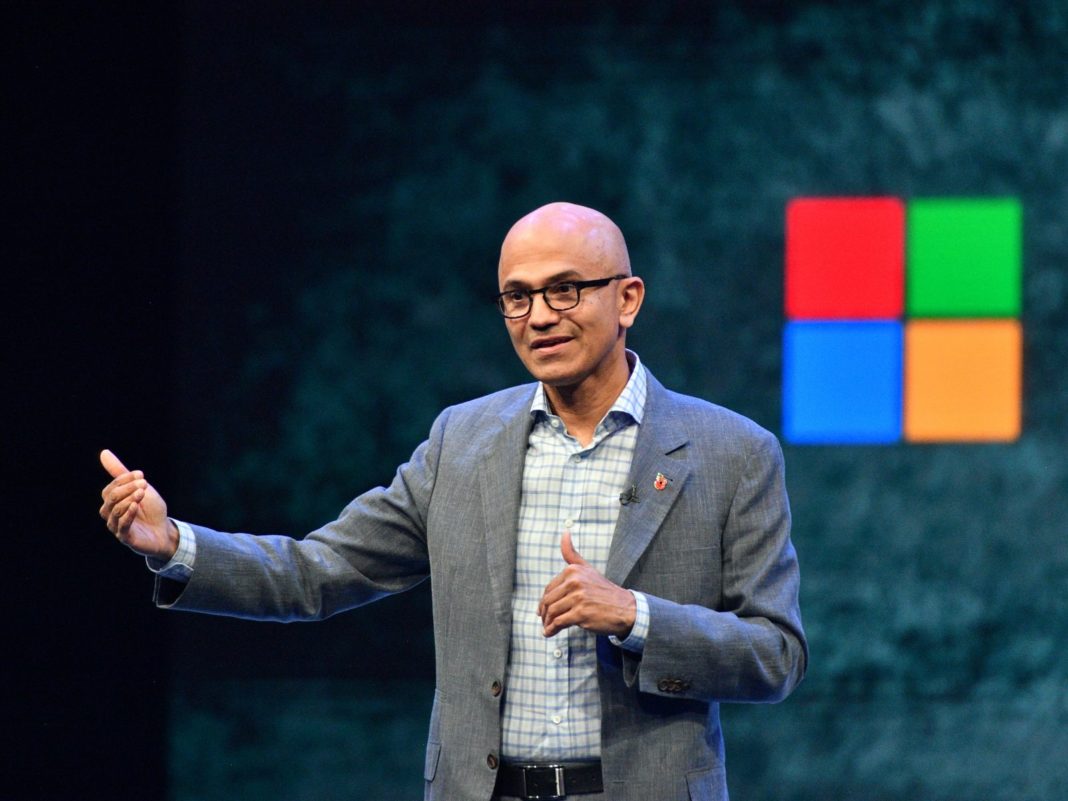 In the first three months of this year, the IT giant reported a profit of $16.7 billion on revenue of $49.4 billion, up 8% and 18%, respectively, over the same time last year.

“Going forward, digital technology will be the key input that powers the world’s economic output,” Satya Nadella, chairman and chief executive officer of Microsoft said in a statement.

“Across the tech stack, we are expanding our opportunity and taking share as we help customers differentiate, build resilience, and do more with less.”

The epidemic has also hastened a trend toward using the internet for work, education, shopping, socializing, and entertainment, with Microsoft appearing to be well-positioned to profit from these lifestyle shifts even when people return to being out and about.

According to the latest quarter earnings report, Microsoft’s business and productivity sector, which includes its online suite of Office 365 software, saw sales rise by 34% thanks to money brought in by career-focused online social network LinkedIn.

Aside from the cloud services and LinkedIn, Microsoft’s Xbox video game division also saw a four percent increase in revenue for content and services in the most recent quarter as the firm strives to improve its cloud-based games subscription offering.

Microsoft is currently seeking regulatory permission for its $69 billion acquisition of Activision Blizzard, a video gaming giant. Microsoft’s acquisition of ailing Activision will make it the third-largest gaming firm by revenue, after Tencent and Sony, according to the company, signaling a huge shift in the expanding game industry.

Previous article
JCPenney Owners Submit $8.6 Billion Bid To Acquire Kohl’s
Next article
The Lucid Air electric sedan will enter the European market in June. It will offer over 1,000 horsepower and a long range

Developing Countries are Missing Out $2.8 Billion in Taxes from ‘Big Tech’