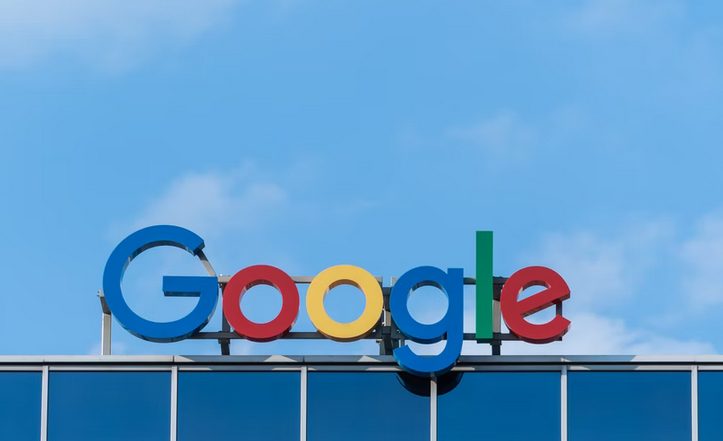 A proposed bipartisan bill targeting Google could force the search engine giant to split its online advertising business once it is passed.

Advertising accounts for a large percentage of Alphabet’s revenue. In the first quarter, Alphabet had revenue of $68.01 billion, with advertising generating $53.66 billion compared to $44.68 billion a year ago.

Google is notable for its involvement in several stages of the digital advertising industry, a business that’s been the subject of government-led antitrust litigation. The search engine giant hosts an exchange or auction, where advertising transactions take place, as well as tools to assist businesses in selling and buying advertisements. Should the new regulation pass, the company will have to decide which component of its business it wants to stay in.

Lee told the WSJ in an interview that having Google act as both the buyer and seller while also operating an exchange provides them an undeserved, excessive competitive edge in the market that doesn’t always represent the value they provide. He said that when a firm can assume all of these roles simultaneously, it could act in a manner that is harmful to everyone.

The proposal will require Alphabet to divest its ad business that it has grown over the past decade following DoubleClick Inc.’s purchase. Lee explained that it is a massive business that Google has going. Its network business includes features employed by third parties in buying and selling ads bringing around $31.7 billion last year.

According to a Google representative, advertising technologies from the company and most rivals assist American businesses, and apps support their material, expand their companies, and safeguard clients from privacy issues and deceptive advertisements. The spokesperson added that breaking the tools is likely to harm advertisers and publishers, reduce advertising quality, and expose users to additional privacy dangers.

As a result, this would hurt small firms looking for simple and efficient ways to expand digitally at a period when inflation is high. The underlying problem is that low-quality data providers are endangering Americans’ privacy and bombarding them with spam advertisements. In essence, this is an inappropriate bill, introduced at the incorrect moment and targeted at the incorrect target.

The bill’s alliance demonstrates how support for antitrust reform to rein in tech dominance goes across partisan lines. Also, it is worth noting that Lee, the subcommittee’s leading Republican, led the proposal, despite his opposition to several of the other competition reforms proposed by Klobuchar and many others.

As a leader of the subcommittee, Klobuchar has spearheaded the push to enact competition legislation this year. Thus far, two important bills have become apparent as possessing a fair shot of being law should Congress acts quickly: the American Innovation and Choice Online Act, which would help stop dominant marketplaces from preferring their products over those of their competitors who depend on their offerings, as well as the Open App Markets Act, that might well have a similar effect but still would concentrate on application stores such as Google and Apple’s. During committee voting, Lee backed the latter and not the other.

According to antitrust analysts, if enacted, the bill will be a substantial shift in antitrust legislation in a generation. It would change the Clayton Act of 1914, which is among the two antitrust statutes that haven’t been changed since the 1970s.