An extremely rare example of the 1955 Mercedes-Benz 300 SLR Uhlenhaut racing car has sold for 135 million euros (~143 million USD) at a private auction, making it the most expensive car ever sold, the carmaker announced.

The auction took place in secret on 5 May at the Mercedes-Benz Museum in Stuttgart, but the company has only just announced it. The winner of the auction remains anonymous.

The Mercedes-Benz 300 SLR sports coupe was still owned by the automaker. Its sale was persuaded to the company by well-known British vintage car expert Simon Kidston, who lobbied the German company’s board for 18 months to consider selling the car “which would never sell”.

“The private buyer has agreed that the 300 SLR Uhlenhaut Coupe will remain accessible for public display on special occasions, while the second original 300 SLR Coupe remains in company ownership and will continue to be displayed at the Mercedes-Benz Museum in Stuttgart.“

All the money from the auction will be used by Mercedes-Benz to set up a charitable fund.

Kidston compares this Mercedes car to the Mona Lisa because of its rarity, beauty, unavailability and racing pedigree, and he himself admits he did not expect the carmaker to agree to sell.

The 1955 Mercedes-Benz 300 SLR Coupé is a development prototype of the race car built by Mercedes for the 1955 season, which was raced by Grand Prix stars such as Stirling Moss, Juan Manuel Fangio and Peter Collins. It dominated the 1955 World Sportscar Championship, and Moss’ record-breaking run in the 1955 Italian Mille Miglia is often referred to as one of the greatest feats in motorsport. 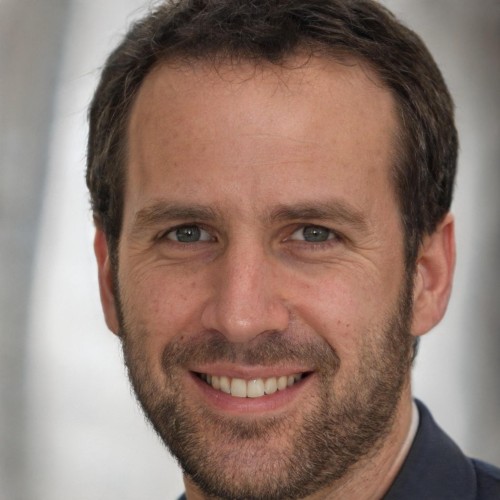 Jason Smith
Jason has been an engineer, project manager, teacher and car enthusiast. He has climbed in the Himalayas, survived a shipwreck, and lived on a gold mine in the Yukon. He and his wife share their home in Southern California with two extraordinary boys and a lifetime collection of books. Recently Jason is focusing on trends in technology, automotive industry and car electrification.

The Mercedes has travelled 1,000 km on a single charge. In real traffic, over the Alps