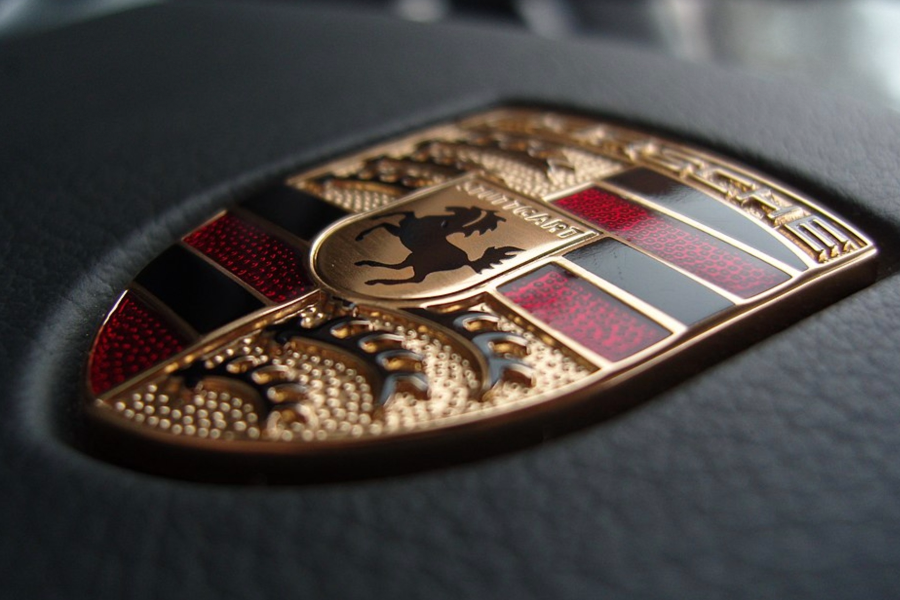 Volkswagen AG, the parent company of luxury car brand Porsche, has recently announced that the newly issued preferred shares will start trading on the Frankfurt Stock Exchange on September 29th.

The Porsche IPO price was revealed by the Volkswagen Group this week, giving the luxury sports car subsidiary a worth of up to 75 billion euros ($74.97 billion).

The offering period will start on September 20th until September 28th, according to an investor’s prospectus released on Monday.

The German luxury brand’s stock market entry, which was floated in May, is expected to be one of the largest IPOs in German stock market history, with Porsche AG’s value ranging from €60 billion to €85 billion.

Despite the challenging business climate and issues with supply chain delays, Porsche AG’s financial position remained strong with revenues hitting €33.1 billion in 2021 and were projected to be between €38 and €39 billion in 2022.

“We are on track – we believe Porsche AG, with its robust business model and compelling financial performance, is ready to launch its IPO”, Lutz Meschke, Deputy Chairman of Porsche AG said.

Here are essential facts you need to know before you make an investment in one of the most coveted stocks in Europe today:

In what may be the third-largest IPO in European history, parent company Volkswagen disclosed it was aiming for a price of up to €75 billion in a report by CNBC.

Despite the fact that the stocks of other luxury automakers like Ferrari and Aston Martin have fallen this year due to the turmoil in European stock markets, Porsche hopes to attract investors with its strong brand and excellent operational margins.

In an homage to its popular car model, the company plans to issue 911M shares, divided evenly with 50 percent each for preferred and ordinary shares.

The Porsche 911 model has been in production since 1964, cementing its sales as the brand’s third best-selling model globally, only behind the Cayenne and Macan SUVs.

As per the terms of the IPO, 25% of the preferred shares will be held by Porsche Holding Stuttgart GmbH. As such, a smaller portion of non-voting preferred shares are due to list on September 29.

The stock offering period will commence on September 20th and is expected to end on September 28th with Volkswagen AG receiving all of the proceeds of the IPO.

The Preferred Shares are expected to list and begin trading on the Frankfurt Stock Exchange’s  Regulated Market on September 29.

The Preferred Shares will be publicly offered to investors in Germany, Austria, France, Italy, Spain, and Switzerland, as well as through private placements in certain other jurisdictions in accordance with applicable regulations.

Just as the announcement was made, cornerstone investors have already laid claim to almost 40% of the share capital on offer.

In line with Volkswagen’s earlier agreement with Porsche SE, 25% plus one ordinary share in the sportscar brand, which does carry voting rights, will go to Porsche SE at the price of the preferred shares plus a 7.5% premium.

Ordinary shares bought from the sale carry voting rights, which matter when it comes to who controls the company.

Preferred shares, however, don’t carry voting rights, but their holders will receive an additional dividend of 0.01 euros apiece on top of every dividend the company pays out on its ordinary shares.

Total proceeds from the sale are estimated at €18.1 billion to €19.5 billion with Volkswagen AG receiving all of the proceeds of the market flotation.

Following a 75 percent minus one share, 25 percent plus one share split, the Volkswagen Group and Porsche SE will jointly hold all of Porsche AG’s ordinary shares.

And right after the IPO, VW Group will hold 75 percent plus one ordinary share of Porsche AG’s entire share capital.

Qatar will possess 2.5 percent of Porsche AG’s total stock, while Porsche SE will have 12.5% plus one ordinary share. The final ten percent will be allowed to float.

Volkswagen plans to use the proceeds of the IPO to fund its ambitious electric vehicle expansion in 2030 while the rest of the earnings will be paid in the form of dividends to its investors.