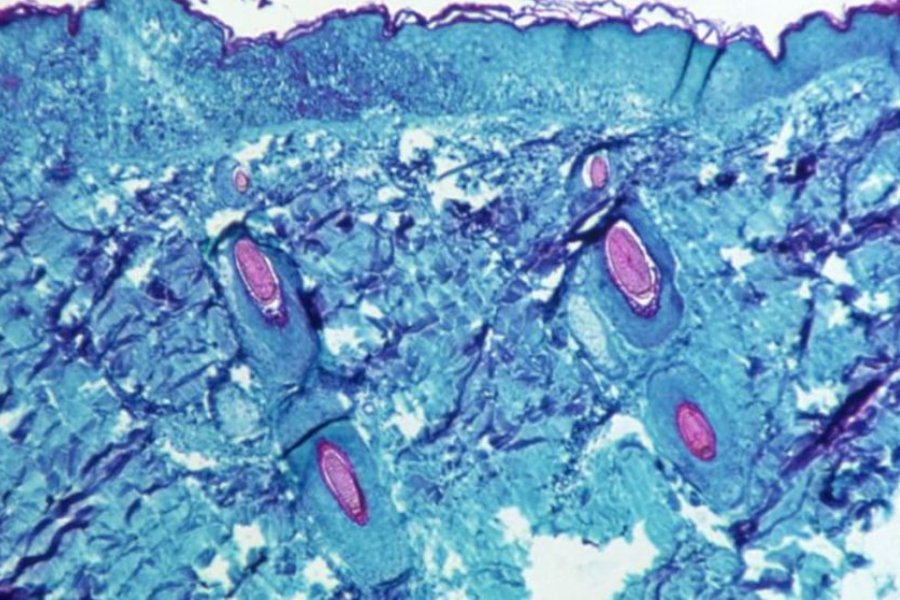 The World Health Organization has reported the spread of Monkeypox in 20 countries including the United States and the UK.

According to the World Health Organization, some 200 confirmed cases and more than 100 probable cases of monkeypox have been discovered outside of areas where it normally circulates.

The WHO also said that the recent outbreak of monkeypox cases in non-endemic countries is “containable,” even as it continues to confound many health experts.

The United Nations’ health authority is bringing together leading experts on the rare disease as they trace back how it has moved from where it is usually detected in West Africa and spread all through Europe and the United States.

“We encourage you all to increase the surveillance of monkeypox to see where transmission levels are and understand where it is going,” said Sylvie Briand, WHO director for global infectious hazard preparedness.

The majority of the cases have been reported in Spain, Portugal, and the United Kingdom but cases in the U.S., Australia, and Canada have also been detected after governments ramped up testing.

For many health experts, Monkeypox is not a novel disease. Each year, thousands of cases are recorded, primarily in Africa. However, some recently reported cases in Europe and the U.S. have no known relation to Africa.

Monkeypox does not usually spread easily between people, but it can be passed through close person-to-person contact or contact with items used by a person who has monkeypox, such as clothes, beddings, or utensils.

“We’re encouraging nations to strengthen monitoring. It’s a manageable scenario. It will be challenging, but the situation in non-endemic nations is manageable,” Van Kerkhove said.

In an earlier statement, the WHO stressed it is working with the affected countries and others to expand disease surveillance to find and support people who may be affected, and to provide guidance on how to manage the disease.

The WHO also stressed it is highly unlikely that Monkeypox will be the cause of a new pandemic emphasizing that it “spreads differently from COVID-19.”

The agency has warned that a milder West African strain of the monkeypox virus is driving the outbreaks and most patients recover in a few weeks. So far, no deaths have been reported from the recorded cases.

The WHO also encouraged people to stay informed from reliable sources, such as national health authorities, on the extent of the outbreak in their community including information on symptoms and prevention.

As monkeypox spreads through close contact, the WHO also stressed that the response should focus on the people affected and their close contacts. People who closely interact with someone who is infectious are at greater risk for infection and this includes health workers, household members, and sexual partners.

U.S. Centers for Disease Control Director Dr. Rochelle Walensky said in a telebriefing on Thursday that some patients in the U.S. haven’t traveled to countries with active outbreaks, suggesting that the virus is being spread domestically. Walensky also said the CDC is currently conducting intensive contact tracing and trying to break chains of transmission in the U.S.