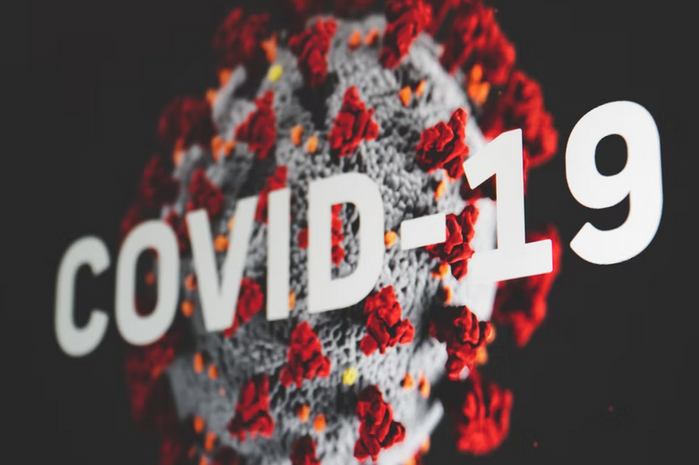 Barely days after seeking the Food and Drug Administration’s (FDA) permission to deploy its COVID-19 vaccine for children, Moderna has established a broad schedule for delivering a modified version COVID-19 vaccination booster.

The company intends to test a booster dose in kids under the age of six, using a modified dose that targets both omicron and the virus’s initial variant, which was discovered in Wuhan, China. Another of the causes vaccination efficacy against illness has dropped substantially is that existing vaccines still focus on the Wuhan strain, despite the virus’s rapid evolution since its discovery in 2019.

The FDA has given drug companies until June to provide a formulation for variant-specific vaccinations. According to The New York Times, enhanced vaccine doses might cost the United States government about $5 billion to $12 billion.

Moderna’s schedule may enable them to achieve that target if testing goes as planned and no difficulties with the current formula are discovered. The company also just submitted applications to the FDA for the youngest kids, those aged six and under.

Burton said when the study’s data is complete, and they normally package it digitally for the FDA to carry out their assessments and analysis. He explained that this would be available by May 9, but they already have the facts they require to get started.

In children 2 to 5 years, the vaccine was 37% effective, while in children below two years old, it was 51% effective. The lesser efficiency, according to Burton, is attributable to the omicron variant’s high pathogenicity.

This implies for parents and carers that giving the Moderna vaccination to these young children effectively cuts the likelihood of them developing symptomatic COVID in half. Burton said that he understands that 50% is less than what they are used to witnessing with their vaccination, but this is due to the fact that the study was carried out at the height of the omicron variant.

The efficiency of Moderna’s vaccination against infection had dropped significantly since it was initially introduced when it was at the peak of 90%. The omicron variety, which has over 30 alterations, is particularly good at eluding antibodies that prevent the virus from infecting human cells.

Burton explained that when they look at data from the United Kingdom released this past week, they see an efficacy of 50%. However, when looking at the vaccine’s effectiveness against hospitalization, it is 89-95%, which is why the company feels optimistic and realistic about this result.

Only five-year-old children can receive COVID 19 vaccines from the Pfizer vaccine. The FDA has indicated that it will quickly authorize the vaccines for babies and pre-schoolers after the vaccine manufacturers provide complete applications

Early last week, the head of the FDA officer for vaccines, peter Marks told the Senate health committee that the committee of independent advisors of drug regulators would fully review the data. He informed the panel that the regulator would release a schedule for advisory committee sessions on numerous emergency-use applications in the coming week. According to a source familiar with the situation, the agency is in the midst of sorting several future dates for the panel to convene in June.