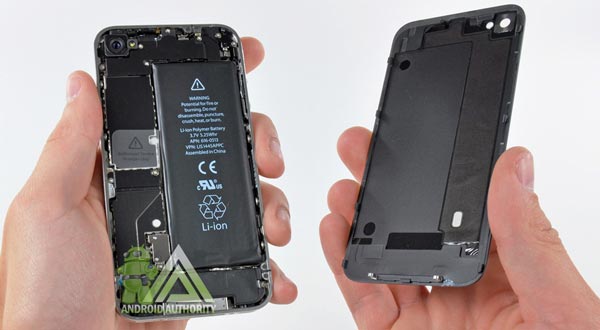 The European Union, or rather its parliament, has passed new legislation that mandates mobile phone manufacturers to allow battery replacement from 2024. This may be a step backwards, according to some, but the European Union believes it is a step towards greater sustainability.

In the early days of mobile phones, it was a given that every one of them had a battery replacement option. However, with the advent of smartphones, manufacturers began to mould batteries into phones, making it impossible for users to change the battery in their phone on their own.

As a result, most users now have to go to a repair shop if their hardware or battery fails, where repairs and battery replacements are often more expensive than a new phone. Now, however, the European Union has paused over this problem and realised that, if the battery could be replaced, there would be no unnecessary waste and, of course, less environmental burden.

According to the new EU regulation, appliances sold in the European Union should be designed so that consumers and independent operators can easily and safely remove a portable battery by 2024. From the perspective of today’s experts, this may be a step backwards.

Rapporteur Simona Bonafè (S&D, IT) said: “For the first time in European legislation, the Battery Regulation lays down a holistic set of rules to govern an entire product life cycle, from the design phase to end-of-life. This creates a new approach to boost the circularity of batteries and introduces new sustainability standards that should become a benchmark for the entire global battery market. Batteries are a key technology for fostering sustainable mobility and for storing renewable energy. To achieve the objectives of the Green Deal and to attract investment, co-legislators need to swiftly adopt clear and ambitious rules and timelines.”

The question is also how mobile phone manufacturers, especially Samsung and Apple, will react to this. There are two real options – either they will start producing mobile phones with replaceable batteries for the whole world, or they will have two models for Europe and the rest of the world.

However, the European Union’s objectives are not backward-looking, but the new regulation is simply to legislate for the life cycle of battery-powered appliances from design to their environmental disposal. In practice, this should help ensure overall sustainability, given that batteries are a key technology for sustainable mobility.

Previous articleWas the US Planning Genocide in Russia?
Next articleGM and Honda To Produce Millions of Affordable Electric Vehicles by 2027