(Reuters) - Nvidia (NVDA.O) has overtaken Intel (INTC.O) for the first time as the most valuable U.S. chipmaker by market cap. 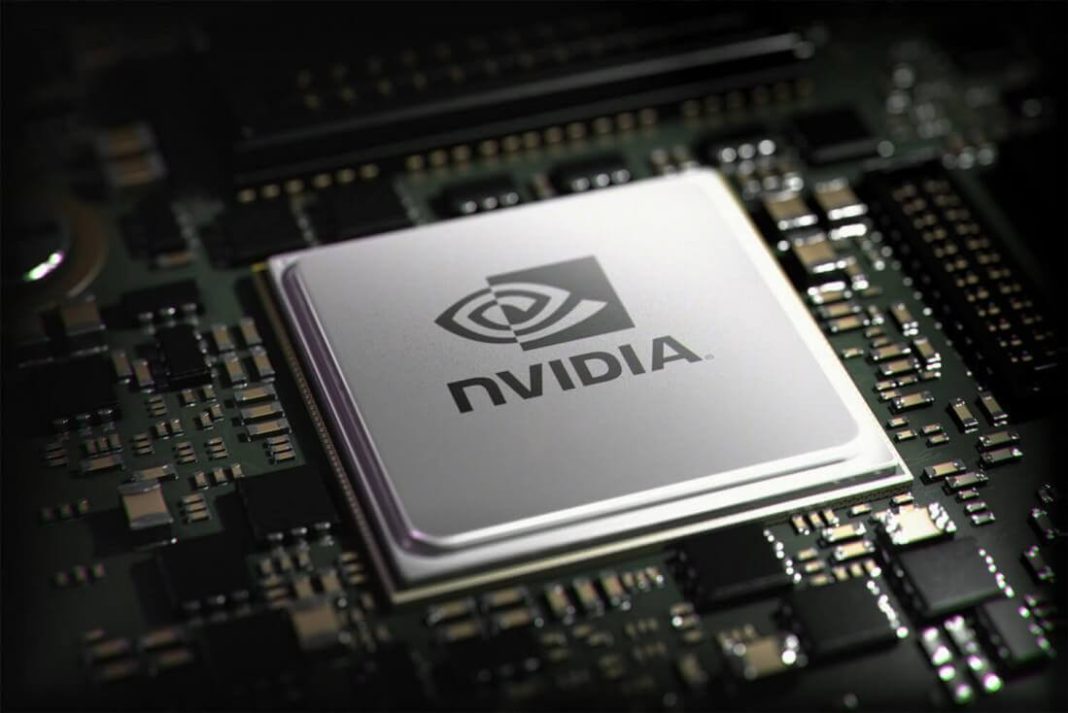 In a semiconductor industry milestone, Nvidia’s shares rose 2.3% in afternoon trading on Wednesday to a record $404, putting the graphic component maker’s market capitalization at $248 billion, just above the $246 billion value of Intel, once the world’s leading chipmaker.

Nvidia was co-founded in 1993 by Jensen Huang, who’s still running the company. At the time, it was one of about two dozen graphics chip companies. It’s now the only independent maker of these components, after all of its rivals have been bought, folded or become part of larger companies.

Nvidia was more successful than its peers at developing chips that turn computer code into the realistic images computer gamers love. Under Huang, the company has pushed that technology into new markets, such as data center servers and artificial intelligence processing.

But let’s not forget the competition. AMD is gearing up to release its own RDNA 2 graphics cards for PC later this year, alongside the Xbox Series X and PlayStation 5 consoles built on the same architecture. That’s an awfully well-rounded lineup for the red team, so Nvidia will have its work cut out for it if it wants to stay ahead.

When it comes to market caps, calculated by multiplying the share price by the total number of a company’s outstanding shares, Apple remains the top tech firm thanks to its massive $1.65 trillion valuation, followed closely by Microsoft at $1.61 trillion.