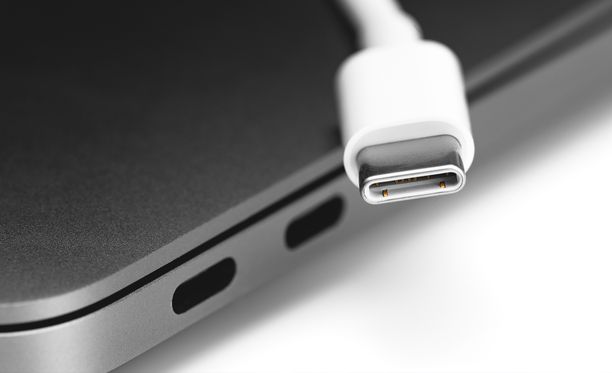 U.S. lawmakers are considering mandating a single charger for mobile device manufacturers, following the European Union’s lead. This doesn’t necessarily mean that USB-C will be the choice, although it seems likely.

European Union officials have decided that there should be unified charging ports on its territory. In practice, all mobile phones, including iPhones, sold in the European Union should have a USB-C charging port. Of course, this was most objected to by Apple, which initially did not want to comply.

According to recent reports, U.S. Senators Ed Markey, Elizabeth Warren and Bernie Sanders were expected to send a letter to Commerce Secretary Gina Raimondo urging her to develop a comprehensive strategy to establish a standard for chargers similar to that of the European Union. These senators believe that the United States should follow the European example.

The reasons for introducing a single universal charger for mobile devices are then essentially the same as those of the European Union. The idea is that using a single charger for multiple devices will reduce e-waste. For consumers, this would mean the advantage of not having to buy several types of charger for each device separately.

Interestingly, in the case of the United States, there is only talk of a universal charger or a common standard, but so far no one has specified that it would be USB-C, although it is very likely. Of course, these views are again countered by Apple, which doesn’t want to give up its Lightning. Whether it will make it through US lawmakers, however, is not at all certain at this point.

Previous article
What Can You Do With a Graduate Certificate in Operations Management?
Next article
Making the Frog Leap to Smart Cities: Jochem Verheul Helps Companies Establish Smart Mobility Networks in Asia and Europe