UK: People Denied Service at Restaurants, Bars and Pubs for Not Having Government Tracing App 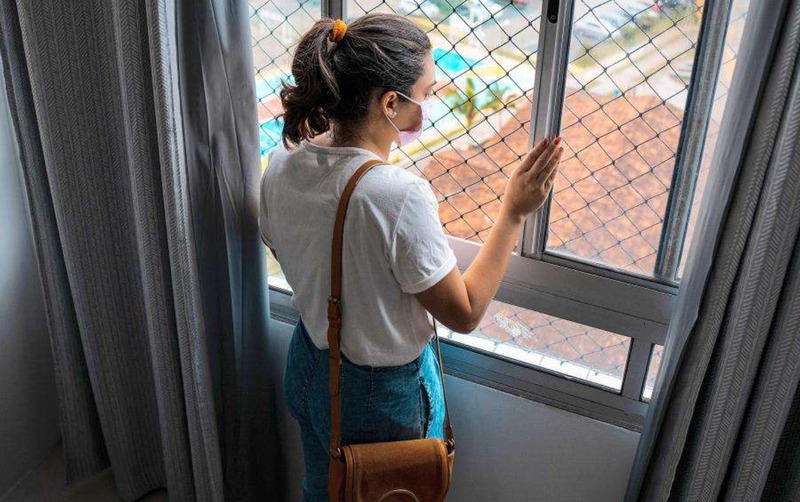 As predicted in an older article, in the near future people will be refused service in restaurants, bars and pubs if they refuse to install a government tracing app on their smartphones. And that future is now.

WILL IT BE USED TO AUTOMATICALLY ISSUE £10,000 FINES IF YOU'RE IN THE PUB AT 10.01pm@UnityNewsNet

Coronavirus: How do you download the new contact-tracing app and what you do next? https://t.co/k1ZXGs6pnp

In the name of keeping people safe from covid-19, the UK government is now telling businesses to turn people away from certain places at certain  hours if they are not wearing face masks and/or if they don’t present the “pathetic” tracing app. Here’s from the British press:

Pubs and restaurants are turning away customers who don’t have the Government’s ‘pathetic’ tracing app,’ – despite glaring errors that stopped thousands from logging their test results.

The beleaguered app’s latest fiasco came last night when it blocked up to 70,000 users from logging their test results.

The app relies on Bluetooth to determine if someone has been within two metres of an infectious person for 15 minutes, but other Bluetooth devices can interfere with the signal, generating a ‘false positive’.

Government advice tells businesses they ‘must’ display the ‘official NHS QR poster’ and apply for a code to be connected to the app.

One punter wrote on Twitter today: ‘Last night I was denied a meal because I didn’t have a Gvt phone app!!!!

‘You may think I’m being over dramatic but you must now get the point. What else are we soon going to be denied access to unless we have a government phone app. Please, please, please people wake up.’

Another user, Chloe James, wrote: ‘I’m in a pub and apparently they’ve been told they can’t serve anyone unless they have the track and trace app.’

The question to be asked here is that if the UK government doesn’t seem to be capable of making a smartphone app to run properly, how can it be trusted to run a total control grid for all its citizens, and to record every moment of every person, which is going to be regulated and judged?

Speaking of slippery slope, this seems to be the future for Western countries. Meanwhile, people in the UK are now “advised” to download the latest and greatest NHS COVID-19 app from Apple’s App Store and on the Google Play Store for Android phones:

It won’t be long until this becomes mandatory, and it’s worth mentioning that just like Israel, the UK is now preparing new lockdown measures across much of northern Britain and potentially London; as per news media reports, the country faces a second wave of “infections”, and as per sources, all pubs, restaurants and bars would be ordered shut for two weeks.

Due to new measures imposed by the PM Boris Johnson, starting from next Monday, Britons will be fined up to 10,000 pounds for refusing to follow the government mandated social distancing measures and/or for refusing to isolate. Interestingly enough, people are encouraged to snitch on anybody seen breaking quarantine orders.