A Glimpse Into the Future : Customers Will Be Asked for Their Covid-19 Tracking App in Public Places 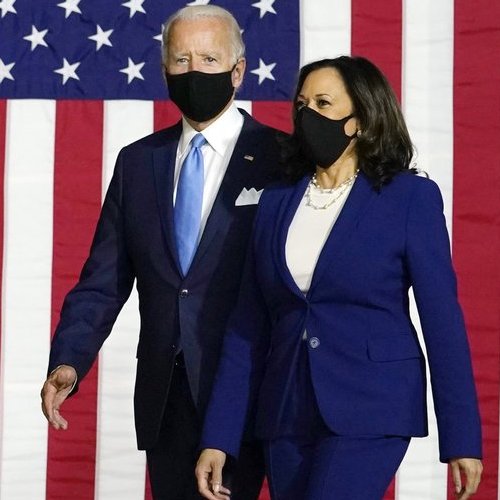 However, this is not enough apparently, as pubs, restaurants and cafes in the United Kingdom will start asking customers to activate their Covid-19 tracking app. For now, this new standard is not mandatory (yet), but optional; however, if businesses will start refusing service to non-compliant customers, in order to “serve and protect” the general public, this rule will be just as good as a mandatory/government enforced rule.

According to a Daily Mail piece, the pilot “customer tracking” programs is going to be launched on the Isle of Wight initially, among volunteers and alongside other (undisclosed) location. Here’s from the article:

The public will be urged to scan barcodes at pubs, cafes and restaurants to provide a ‘virtual diary’ of their recent movements.

If another customer in a venue at about the same time tests positive for the virus, the phone owner will be alerted and encouraged to isolate for 14 days and book a test.

The initial Covid-19 tracking app that was tried and failed miserably was using Bluetooth to create a log of sorts of the smartphones nearby, in what is now described as a flawed design. The new app is crafted by Google and Apple and it still relies on Bluetooth technology, but unlike the older app that was designed by a government entity, it is hoped that the private sector will do a better job. Here’s another quote from the article:

This time round, the app has the addition of bar code scanning so that users can receive notifications via the app of outbreaks at venues.

The app will also tell people roughly how many times they have been in close contact with someone who has the app – even if they are not infected.

They can then modify their behaviour and observe better social distancing to further reduce their infection risk.

To put things into perspective about what’s going on in the UK these days, here’s another quote from an older article in the The Telegraph:

The official Covid-19 daily death toll may never be brought back following an investigation into Public Health England’s method of counting it, the Telegraph understands.

The conclusions of the review, which was ordered by Matt Hancock after it emerged officials were “over-exaggerating” deaths from the virus, are expected this week.

One expected recommendation would be to stop daily reporting altogether and move to a weekly official death toll instead, a government source said on Sunday night.

On July 17, the Health Secretary asked PHE to urgently investigate the way daily death statistics had been reported, leading PHE to say it was “pausing” the daily release.

It came after Oxford University experts revealed a significant proportion of the daily out-of-hospital death toll relates to patients who recovered from the virus weeks or months earlier.

Under the previous system, anyone who has ever tested positive for the virus in England was automatically counted as a coronavirus death when they died, even if the death was from a car accident.

By contrast, Scotland and Wales operate a cut-off threshold of 28 days after a positive test, after which a death is not assumed to be virus-related.

Read also: How Covid-19 is Accelerating the Shift to a Cashless Society

It’s 9:00 AM and you receive a ping from your LinkedIn mailbox. What do you see? For the majority of us users, it’s about five...

Previous article
Beirut Explosion: Other Countries at Risk of Massive Blast
Next article
Uber is Expecting a Temporary Shut Down in California