You’re Witnessing the End of the Empire in Real Time 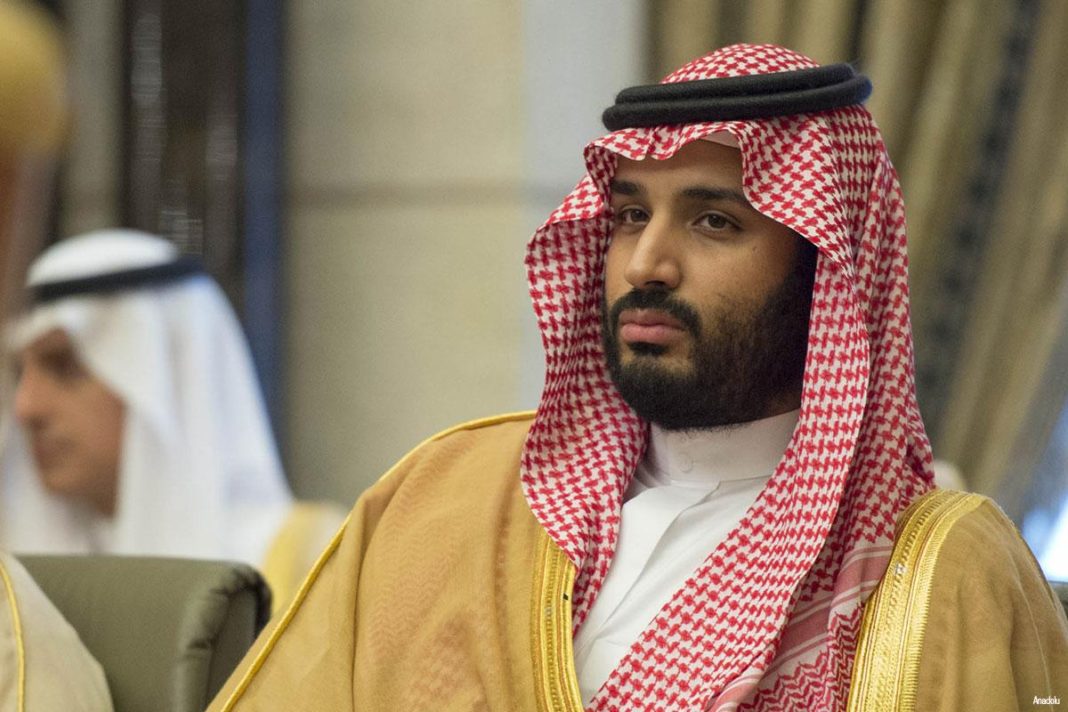 According to a recent article, Saudi Arabia denies that US Secretary of State Blinken is going to visit their country. In diplomatic terms, this literally means he is not welcome in the kingdom.

This is unheard of, as typically for the last century, America calls up various countries and just announces “we’re coming over to talk”.

Saudi Arabia has denied reports that US Secretary of State Antony Blinken would visit the Kingdom in the near future.https://t.co/pGyDHilEmJ

Why is this a thing? Because last week, Axios leaked a plan from the White House, that said Blinken will go to Saudi Arabia in an official visit.

Scoop: Secretary of State Tony Blinken is planning a possible trip to Saudi Arabia, the United Arab Emirates, Israel and the occupied West Bank later this month, according to five U.S., Israeli and Palestinian sources. My story on @axios https://t.co/v3gKpcC6yb

This happened after the kingdom announced they are ready to sell oil to the Chinese in Yuan, a move that signals the end of the USD as the world’s reserve currency.

Saudi Arabia is in talks to price its oil sales to China in yuan, people familiar with the matter said. The move would dent the U.S. dollar's dominance of the oil market. https://t.co/cqwq1xeoYF

Regardless of how they spin  it, once OPEC countries start selling oil in other currencies than USD, the petrodollar is dead in the water.

The petrodollar was born as soon as Saudi Arabia accepted in the seventies to only sell their oil in USD, and they later convinced all OPEC countries to do the same in exchange for the US providing military assistance to the kingdom in any circumstance.

Saudi Arabia accepting  selling their oil in Yuan to the Chinese marks a split between the US and the kingdom, not to mention the latter’s firm refusal to even discuss opening up further reserves, as per President Biden’s request.

British PM Boris Johnson also visited Saudi Arabia recently to beg for oil, and the Saudis told him no. Now they are telling Blinken just not to come at all.

Denying Biden’s calls, refusing entry to the Secretary of State, trading oil in yuan – these are not symbolic gestures.

You’re witnessing the end of the empire in real time.