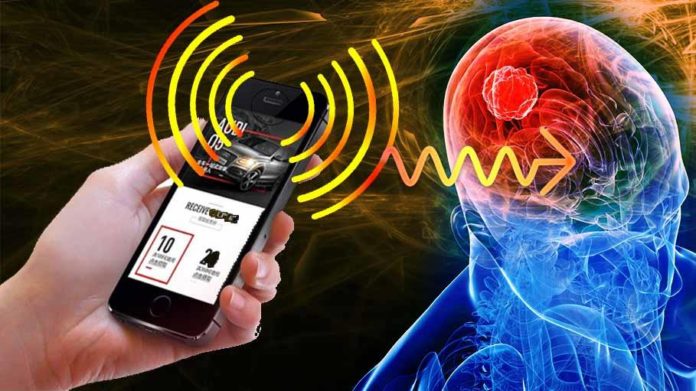 Cases of brain cancer have quadrupled in the last 20 years according to an article from Le Parisien. The book “Phonegate”, published in November, sounds like a last warning before the implementation of 5G, which will soon become “the new normal:

The subtitle of the investigation book lays the groundwork for what Dr. Marc Arazi presents as “the next international health scandal.”

“Nine out of ten phones exceed regulatory thresholds” of the recommended absorption rates. And not only Dr. Arazi says so, but also the main body regulating health security in France, the national authority for food, environmental and occupational health (Anses).

It all started with a first report published by experts, which aims to warn parents about “possible effects on children’s cognitive functions after exposure to radio frequencies.”

In July 2016, when he learned about the intention to install a relay antenna on a school, Dr. Arazi decided to find out more. He didn’t have to do much research to find out what would become Phonegate’s cornerstone.

Nine out of ten mobile phones exceed the regulatory thresholds set at less than 2W / kg, and this is due to the fact that the measurements are not performed under ‘normal’ conditions of use, i.e. they are made a few millimeters away from the body, while most calls are made in direct contact with the ears, and many users keep their phones in their pockets.

The number of brain cancers “has increased fourfold in twenty years”:

“We ask for measurements made at 0 mm of the body, because, at present, they are made at 10 or 15 mm and each millimeter significantly changes the exposure and the consequences on health. Some of the best-selling phones reach 10 W / Kg

“In 20 years, the number of glioblastomas (one of the worst forms of brain cancer) has quadrupled. We are facing an unprecedented health scandal. The public needs to know, they need to understand how producers and states have joined hands to avoid legal proceedings. Awareness is slow, but the facts are extraordinarily serious and will turn against them. “

Meanwhile, Marc Arazi continues to send alerts, along with scientists, lawyers, freelance journalists and activists from around the world that he has brought together under the NGO Alert Phonegate. And who, like him, investigate, collect documents and studies, participate in scientific conferences to “allow as many people as possible to see what is happening.” 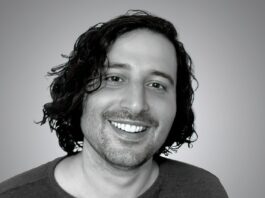 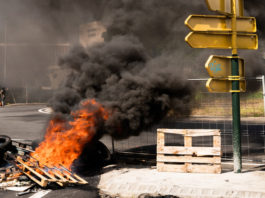 France Imposes Curfew on Black Island of Guadeloupe Due to Anti-Vaccination... 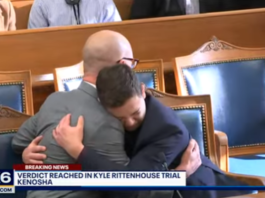 Kyle Rittenhouse Not Guilty on All Charges, Multiple Protests Planned Across...

Chris Black - November 19, 2021
ABOUT US
Businessner.com is a fast-growing business website with deep financial, media, tech, automotive, and other industry verticals.
FOLLOW US
© Copyright 2022 - Businessner.com by BIGPOSTING