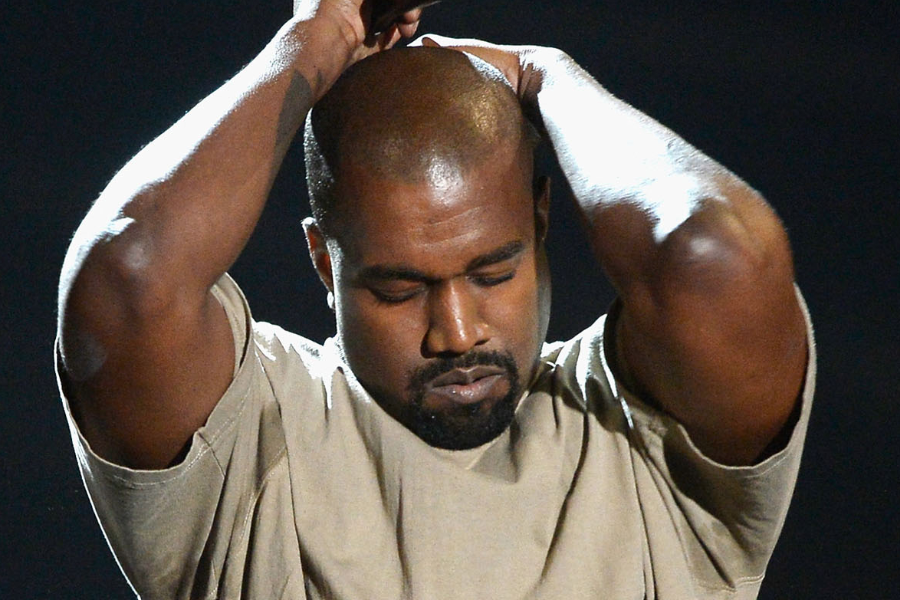 Footwear giant Adidas has dropped rapper Kanye West, after coming under pressure to do so in the aftermath of the rapper’s antisemitic remarks.

The severed relations with West, who now goes by the name Ye has caused the musician multimillion-dollar commercial partnerships.

Adidas said in a statement Tuesday that it “does not tolerate antisemitism and any other sort of hate speech.”

“Ye’s recent comments and actions have been unacceptable, hateful and dangerous, and they violate the company’s values of diversity and inclusion, mutual respect and fairness.”

After a thorough review which started October 6th, the German sportswear brand has taken the decision to terminate the partnership with Ye immediately and ended the production of Yeezy branded products including ending all payments to Ye and his companies with immediate effect.

Aside from Adidas, other luxury fashion brands like Balenciaga and Vogue earlier cut ties with the rapper and popular footwear designer following his slew of controversial remarks.

Immediately after Adidas made the announcement, brands like Gap removed Yeezy products from their stores. Footwear retailer Footlocker also yanked Yeezys out of their shelves.

“Foot Locker, Inc. does not tolerate any form of antisemitism or hateful and discriminatory behavior. While we remain a partner with Adidas and carry a wide assortment of their collections – we will not be supporting any future Yeezy product drops,” a Foot Locker spokesperson said in a report by CNBC.

Gap also shut down YeezyGap.com, which now redirects to the Gap website.

“Antisemitism, racism and hate in any form are inexcusable and not tolerated in accordance with our values,” said Gap, which announced in September that it would end its partnership with Ye.

One of Hollywood’s biggest talent agencies, CAA, also said on Monday it has severed relations with West.

In a shocking week of turmoil for the musician, sneaker brand Skechers claimed Ye went unannounced to their headquarters in Los Angeles on Wednesday afternoon.

“Kanye West — also referred to as Ye — arrived unannounced and without an invitation at one of Skechers’ corporate offices in Los Angeles,” the company said in a statement.

“Considering Ye was engaged in unauthorized filming, two Skechers executives escorted him and his party from the building after a brief conversation.”

According to Forbes, West dropped out of the Billionaires list after his partnership with Adidas fizzled. The Adidas partnership, which started the popular Yeezy line in 2013, has been estimated at $1.5 billion, and without it, the rapper got bumped off of the Forbes Billionaires list with his net worth slumping to just $400 million.