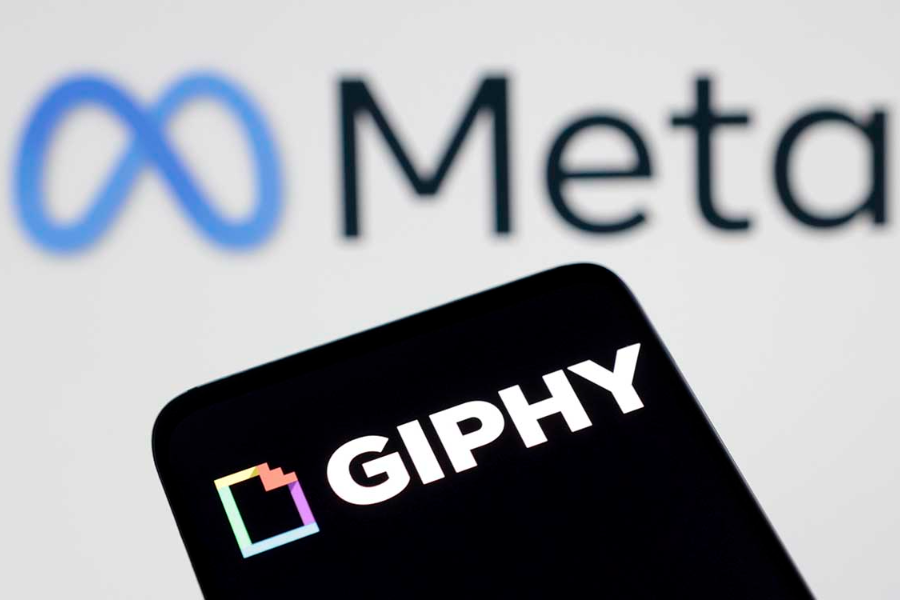 Facebook parent company Meta has agreed to sell animated-graphics provider Giphy after the U.K.’s Competition and Markets Authority upheld its earlier ruling that the purchase would stifle competition and innovation.

Meta, which also owns social media platforms Instagram and WhatsApp, has decided to stop fighting the U.K. antitrust regulator over its $400 million acquisition of Giphy and has decided to divest its interests in the global operations of the GIF provider.

On Tuesday, the UK Competition and Markets Authority released its final report regarding the purchase stating that it “has found the completed acquisition by Facebook, Inc. (now Meta Platforms, Inc.) of GIPHY, Inc. may give rise to competition concerns in both the supply of display advertising in the UK and in the supply of social media services worldwide. Facebook is required to sell GIPHY.”

To recall, in November 2021, the CMA ordered Meta to sell Giphy after a second phase investigation found that the merger could harm social media users and UK advertisers.

Meta appealed this decision in December 2021 to the Competition Appeal Tribunal (CAT), which dismissed 5 of the 6 grounds of the violation cited by regulators. In particular, the CAT said it had “no hesitation” in concluding the CMA’s finding – that the merger substantially reduced dynamic competition – was lawful.

The Tribunal only found in Meta’s favour on a procedural ground relating to the sharing of third-party confidential information. In light of the finding, the CMA reconsidered its decision and has conducted an expedited review, and issuance of its final decision Tuesday.

Stuart McIntosh, Chair of the independent inquiry group carrying out the remittal investigation, in a statement said:

“This deal would significantly reduce competition in 2 markets. It has already resulted in the removal of a potential challenger in the UK display ad market, while also giving Meta the ability to further increase its substantial market power in social media.”

“The only way this can be addressed is by the sale of Giphy. This will promote innovation in digital advertising, and also ensure UK social media users continue to benefit from access to Giphy,” McIntosh said.

In a separate statement, the CMA said over the past three months, an independent CMA panel has analysed additional third-party evidence, as well as new submissions from Meta and Giphy.

Following its review, the CMA concluded Meta would be able to increase its already significant market power by denying or limiting other social media platforms’ access to Giphy GIFs, thereby pushing people to Meta-owned sites, which already make up 73% of user time spent on social media in the UK, or changing the terms of access – for example, it could require Giphy customers, such as TikTok, Twitter and Snapchat, to provide more data from UK users in order to access Giphy GIFs.

The CMA found that GIFs continue to be an important driver of user engagement on social media platforms, with people making billions of searches globally each month for Giphy GIFs.

The CMA also found the merger would negatively impact the display advertising market. Before the merger, Giphy was offering innovative advertising services in the US and was considering expanding to other countries, including the UK. These services allowed businesses, such as Dunkin’ Donuts and Pepsi, to promote their brands through visual images and GIFs.

Giphy’s advertising services had the potential to compete with those of Meta, and would have encouraged greater innovation from Meta and other market players, the CMA said. However, Meta terminated Giphy’s advertising services upon acquisition, removing a potential ad tool for UK businesses. The CMA said it considers this particularly concerning given Meta controls almost half of the £7 billion display advertising market in the UK.

Matthew Pollard, a spokesperson for Meta, said in an interview with The Verge said they are disappointed with the CMA decision “but accept today’s ruling as the final word on the matter. We will work closely with the CMA on divesting Giphy.”

As a result of the investigation, the CMA concluded the only way to avoid the significant impact the deal would have on competition is for Giphy to be sold off in its entirety to an approved buyer.