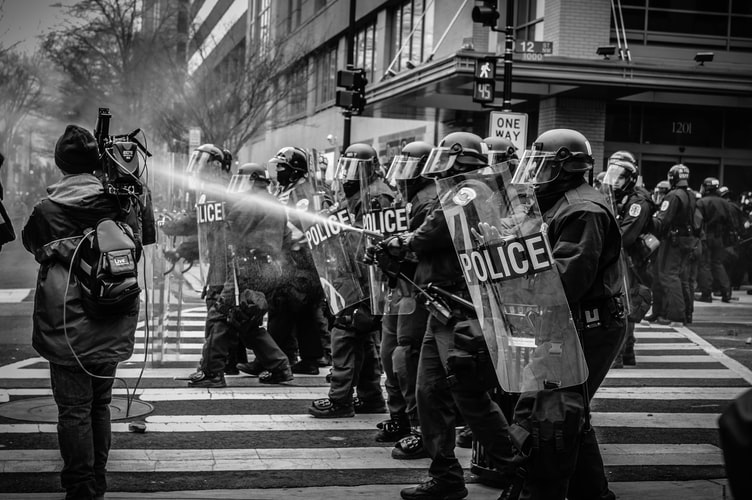 Since the past few days region has been under fierce clashes between Taliban and Afghan government forces. The war has been supported by US strikes, according to the government authorities. All the soldiers on the board have reportedly been dead.

The insurgents have taken over the outskirts of the nearby city of Lashkar Gah, where they have already occupied one district.

As per the United Stations, more than 35,000 people have been forced to migrate from Helmand, Afghanistan.

These are the most serious attacks by the Taliban ever since peace talks were signed in Qatar in September.

No final decisions have been achieved so far from the negotiations. Talks are aimed to minimize the ceasefire and subsequent effects.

The head of Nato forces in Afghanistan, US General Scott Miller has strongly criticized the Taliban for violating the peace talks breaking the agreement signed with the US.

Major regions of Helmand are without electricity after the attacks of the Taliban on several power stations. Not only this, but telecommunication services have also been halted in a lot of areas of the country

5000 Afghan families have properly evicted the region, whereas others are seeking refuge in other provinces and cities.

Families have been living in miserable conditions. They fear extreme poverty and lack of proper shelter and health facilities if such conditions continue to prevail in the region.

Recent actions by the Taliban are extremely alarming as they have broken all their previous peace negotiations. 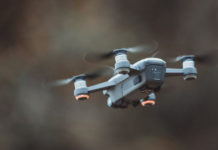 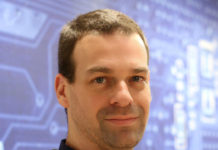 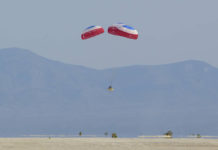