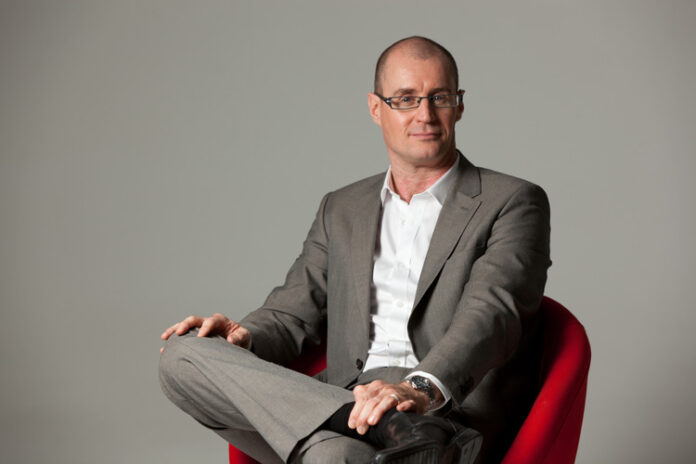 A peculiar trend has been circulating and permeating some of the largest workforces in the country. This trend has come to the attention of some of the most influential billionaire CEOs, including the likes of Elon Musk and Mark Zuckerburg, who’ve both made significant warnings and staff cuts associated with productivity loss.

Coined as “quiet quitting”, this trend has grown rampant through the social media platform, TikTok and refers to the withdrawal of employees from their work, some saying is “an antidote” to hustle culture. The desire for salaried employees to work fewer hours whilst still retaining their positions is further fueled by the growing hybrid work culture.

Founder and CEO of Reclaro, an OKR software, Pete Wilkinson, makes a fair comment about how overall workplace productivity has decreased steadily in the past decade and how instrumental it is to have an adequate tool in the marketplace to help organizations combat these issues. “The productivity puzzle costs the average mid-level SME in the UK £2.1 million a year,” Wilkinson says.

As an antidote to the overall productivity challenges in the coming decade, Pete has been working on Reclaro for several years to bring software that visually and structurally integrates OKRs and a clear vision into the daily workflow of every employee in large organizations.  Pete discusses his ‘why’ behind building Reclaro and his grand vision for a more productive and aligned workforce.

Interviewer: Is Reclaro your first software company? If so, what inspired you to build it, and how steep was the learning curve?

Pete: I had a retail business before Reclaro. What prompted me to build a software business stems from a system I created in business school called 1-3-5®. I was frustrated at how much emphasis gets put on building a strategic plan, but not on the execution of that plan. So the concept of the 1-3-5® framework was to establish one centralised vision, three mission-critical objectives, and five measurable key results for each objective. I built that over 10 years ago and started to speak about it, as well as consult on it. Around five years ago, people were using the methodology in static PDFs.

However, there are limitations to that and what you can put into a spreadsheet format. It wasn’t until around 2017 that we started thinking about if there was a better way to help people use the plan. From a perspective of a consultant or a speaker, the objective is always how can I reach and help more people. There were people in my audience who started commenting that this methodology would be great if it was an app.

So that’s what triggered us to build a software business; so that we could reach more people and have a bigger impact.

Interviewer: How do you aim to differentiate yourself in the marketplace?

Pete: The way we differentiate ourselves is through a few main points. The first one is simplicity. Our software is very easy to use and has a light touch system that directs what you should be working on without getting in the way of your work. There’s software out there that has all these features but ends up becoming more complex to use. Our software addresses the bare essentials of what you should be doing today, and whether you’re making progress toward your objectives.

The second thing we have is dial-based software. When you look at other systems, they have tick boxes, extensive lists, and such. We are very dial-oriented such that it’s very easy to visualize which key results are connected to which objective, and which three objectives feed into the vision and they’re all updated in real-time. When I show our product to potential prospects in demos, they tend to have a very positive response to this dial system and they love the visual representation of progress.

The third differentiator and the main one is the 1-3-5® system. The 1-3-5® system is a registered IP. In some of the software you’ll see in this space, the OKR layout is not a system, it’s very open and you can create multiple objectives. Ours is very structured, you only have 1 vision, 3 objectives, and 5 key results per objective, and the system of having one clear OKR plan for each individual, department, or business unit.

Interviewer: Can you explain your process of forming OKRs?  Where do you think most companies go wrong when trying to form OKRs?

Pete: The process that we take people through is based on the 1-3-5® methodology, which dovetails with OKRs, but it’s slightly different. I think when people generally think of OKRs there’s a short missing link with the purpose of vision. I think vision is very important. We’ve seen significant engagement leaps when the department ties its objectives with a vision of what success looks like for them, creating clarity around what success looks like for the next 12 months.

When we get down to the objectives, we always get them to think about three main objectives. The concept we push there is that the objectives are what you must be focusing on. You need to know the where, as in what success looks like and where you want to be. We then ask, what would be the three most important objectives that must be nailed within that timeframe to reach that destination? We then break it down further to five key results, which is the how for each objective. This way, it becomes very simple to understand the where, what, and how. That’s how we build the 1-3-5 OKR plans out in every customer’s business.

Interviewer: How has this economic transition period affected your business?

Then you throw in the mix of hybrid working which is here to stay as far as I’m concerned. How do you have people remotely see how the business is performing? Reclaro is great for doing that.

Another factor to think about is that people are generally very busy, and helping them identify high-value activities is more relevant than ever. It’s worth investing in a tool like Reclaro that gives people visibility around what’s really important.

Interviewer: Who were your initial hires and how did you decide which roles you needed the most?

Pete: For two or three years it was just me wearing multiple hats; being a consultant and a speaker, and then also having the SaaS business almost as a sideline. In 2020, we brought in our first two full-time people. Zoe Greensit was one of them, she headed up marketing and Tim Wiffen came and headed up product. I covered sales since I had a background in business development. The core functions we prioritized were the three areas of the customer machine: product, marketing, and sales.

Pete: On a personal level, it’s complete time and money freedom. I don’t want to get to the stage where I have the money to do something but not the time for it. I’m aware of what that looks like to me and mapped this out intentionally. One of the models that we use is called the GAP Model, and it helps someone ascertain what their potential could look like within the next 3 to 5 years. I’ve done that myself.

GAP is an acronym for Good Ascend to Potential. It’s a model I created a while ago that I take people through. What it does is, look at various categories within a five-year timeframe and produce a really good picture of what your potential could look like.

Then you factor into where you want to be and what does that look like? For most people, business is the main driver of that. I’ve spent quite a bit of time mapping that out. I’ve been told I can be a bit intense by my family, my customers, and my team, and that’s just because I’m so passionate about this business, and want to build a business that does it right. I want a team and a business that reaches people and delivers exceptional value.

We want to genuinely develop our people to give them interesting and challenging work as well as a great environment. If I do that to the best of my potential, money is a by-product. We’ll build a really good SaaS business and work towards an exit. Then after all that’s done, I’ll achieve my major outcome, which is time and money freedom.

Ironically, technology has sometimes been heeded as the killer of productivity,  However, more software companies like Reclaro are challenging these notions. We use at least two to three pieces of software to keep not just our professional lives, but personal lives organized. But never has software been created to specifically align our day-to-day tasks with the larger vision of the company, in such a way that monitors and rewards progress. This also relieves executive members of constantly running meetings solely for the purpose of checking in on their employee’s progress, and rather reserve those precious hours for high-level strategic planning and overall organizational improvement.

The issue of productivity will remain a consistent contender for the attention of organizational leaders, but we know one thing for a fact: employees that believe they’re working towards a greater purpose or vision are more likely to work harder. Reclaro as such addresses multiple issues with one centralized platform: connect employees to vision, improve prioritization and time management, and maximize productivity. 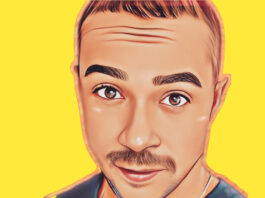 Creating a Culture of Failure with Serial Entrepreneur & AI Investor... 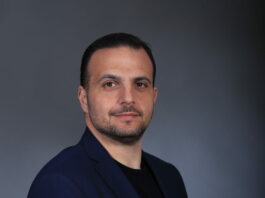 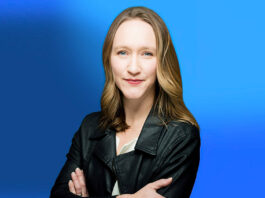 Sam Van Heerden - October 31, 2022
ABOUT US
Businessner.com is a fast-growing business website with deep financial, media, tech, automotive, and other industry verticals.
FOLLOW US
© Copyright 2022 - Businessner.com by BIGPOSTING