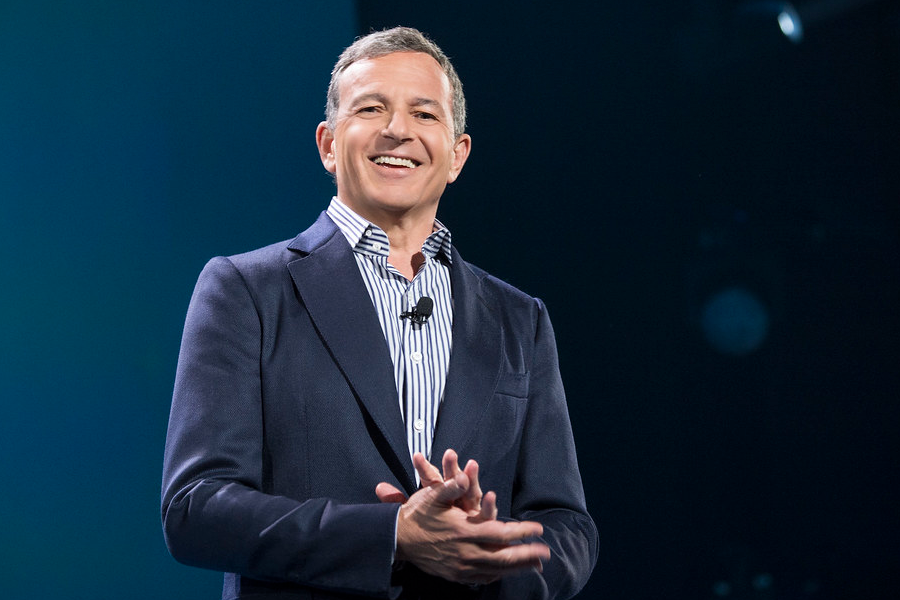 The Walt Disney Company is undergoing a major leadership shakeup as one of its most formidable executives who paved way for its success in the past decade makes a comeback.

Robert “Bob” Iger replaced his namesake Bob Chapek as CEO whose term at the helm of Disney only lasted for two years.

However, before Bob Iger took over again at Disney last week, the media giant whose portfolio of theme parks and film and streaming studios have been ailing during most of the pandemic gave him a $10 million contract to counsel Bob Chapek, despite the fact that the two executives almost never spoke.

After serving as CEO for 15 years, the much-adored Iger had personally chosen Chapek to take over the magical Disney empire in February 2020. But as soon as Chapek became CEO of Disney, his relationship with Iger quickly deteriorated, and the soaring losses of Disney’s Direct-To-Consumer streaming division—which includes Disney+, Hulu, and ESPN+—ultimately prompted calls for Chapek’s resignation.

The five-year consulting agreement included monthly and annual “maximum time commitments” of “unspecified length,” according to Disney’s SEC filing, and allowed the company and Chapek “to have access to Mr. Iger’s unique skills, knowledge and experience with regard to the media and entertainment business.” According to the Financial Times, Disney was also covering Iger’s security expenses as an ex-employee, which came to almost $750,000 annually.

Iger’s comeback shook Hollywood and the entertainment world and caused Disney shares to jump more than 6% when the news broke.

Iger, who spent more than four decades at the Company, including 15 years as its CEO, has agreed to serve as Disney’s CEO for two years, a company statement disclosed.

His first assignment from the Board is to set the strategic direction for renewed growth and to work closely with the Board in developing a successor to lead the Company at the completion of his term.

“We thank Bob Chapek for his service to Disney over his long career, including navigating the company through the unprecedented challenges of the pandemic,” said Susan Arnold, Chairman of the Board.

“The Board has concluded that as Disney embarks on an increasingly complex period of industry transformation, Bob Iger is uniquely situated to lead the Company through this pivotal period.”

“Mr. Iger has the deep respect of Disney’s senior leadership team, most of whom he worked closely with until his departure as executive chairman 11 months ago, and he is greatly admired by Disney employees worldwide–all of which will allow for a seamless transition of leadership,” she said.

The position of Chairman of the Board remains unchanged, with Ms. Arnold serving in that capacity.

“I am extremely optimistic for the future of this great company and thrilled to be asked by the Board to return as its CEO,” Mr. Iger said in the statement.

“Disney and its incomparable brands and franchises hold a special place in the hearts of so many people around the globe—most especially in the hearts of our employees, whose dedication to this company and its mission is an inspiration. I am deeply honored to be asked to again lead this remarkable team, with a clear mission focused on creative excellence to inspire generations through unrivaled, bold storytelling.”

During his 15 years as CEO, from 2005 to 2020, Mr. Iger helped build Disney into one of the world’s most successful and admired media and entertainment companies with a strategic vision focused on creative excellence, technological innovation and international growth.

Iger was also instrumental in expanding Disney’s legacy of unparalleled storytelling with the acquisitions of Pixar, Marvel, Lucasfilms, and 21st Century Fox and increased the Company’s market capitalization fivefold during his time as CEO. Mr. Iger continued to direct Disney’s creative endeavors until his departure as Executive Chairman last December.