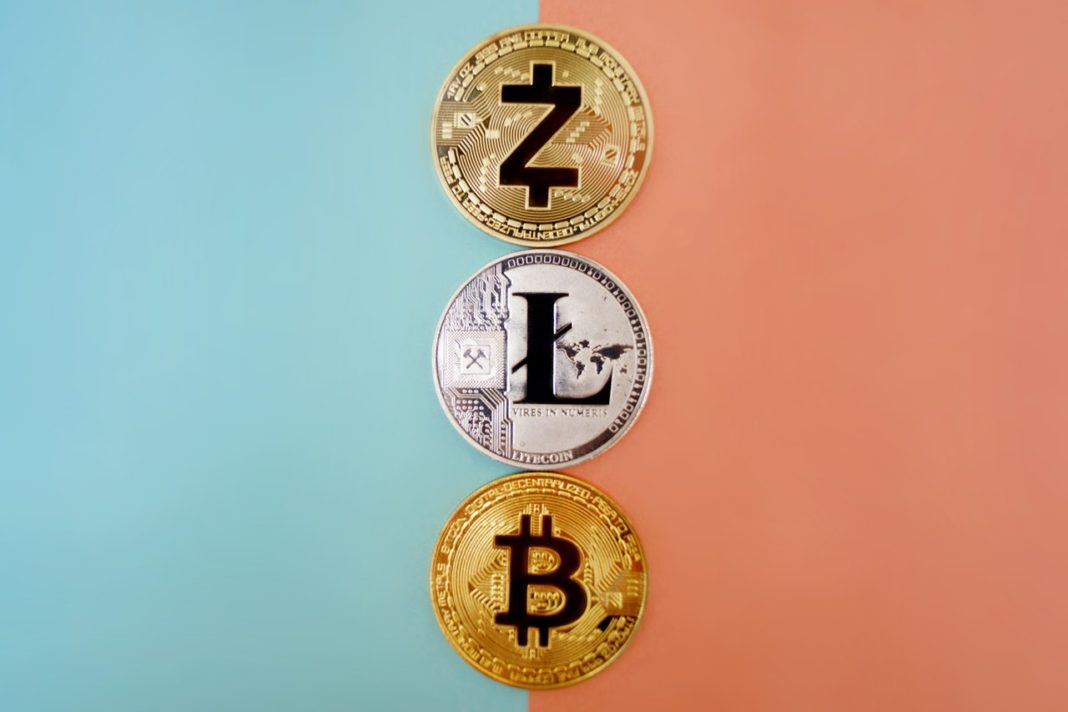 Central banks around the world are making their own versions of digital currencies paving a way for Bitcoin and Libra, according to recent news.

Both Bitcoin and Libra are the most well-known digital assets in the world. Bitcoin has been in the market for more than a decade. Libra, on the other hand, is a modern digital currency designed by Facebook to change our day-to-day transactions.

Libra is yet to be operational since the regulators are creating “insurmountable barriers,” according to the major crypto reporters.

But there are speculations that both the digital coins might have some chance if Central Bank Digital Currencies or CBDC’s are launched by the central banks around the world.

A former Indian central bank governor said, “I would like to think that these private currencies are also in competition with the central bank digital currency.”

What are the Central Bank Digital Currencies?

According to Cointelegraph, Central bank digital currencies are the representation of the fiat currencies. Recently, China announced its own CBDC pilot program with a capacity to disrupt the global dominance of U.S Dollar.

With the power of technology, these currencies can quickly take over the world. The digital fiat forms are cheaper, faster, and borderless. So central banks will have the authority to decide whether the CBDC will be available for the general public or wholesale use.

In either case, central banks are working on the role of settling banks in the system. Already top financial experts are working on the subject and Bank for International Settlements (BIS) is claiming that they had significant success in designing papers and diagrams on the taxonomy of the new digital money.

The Role of Central Banks for the Private Digital Assets

Bitcoin was launched in 2009 after publishing a whitepaper which shaped the future of the cryptocurrencies. The whitepaper says that Bitcoin will have no central authority but a blockchain network will be used as a public ledger.

“Bitcoin is a little bit like gold, in fact, gold has some value because we value it for jewelry, but bitcoin you can’t even do that. Nevertheless it has value because others think it has value.” Raghuram Rajan, former governor of the Reserve Bank of India

So it will be difficult to say how Bitcoin will be benefited from the Central Bank Digital Currencies in the upcoming days.

However, Libra is taking a more centralized approach. Rather than being a speculative asset Libra will be a stable coin. Hence, we can predict that if the central banks launch their own digital coins Libra will get a more positive lift than Bitcoin in the future.

Read More: Are We Moving Towards an Eco-Friendly Credit Card Lifestyle?