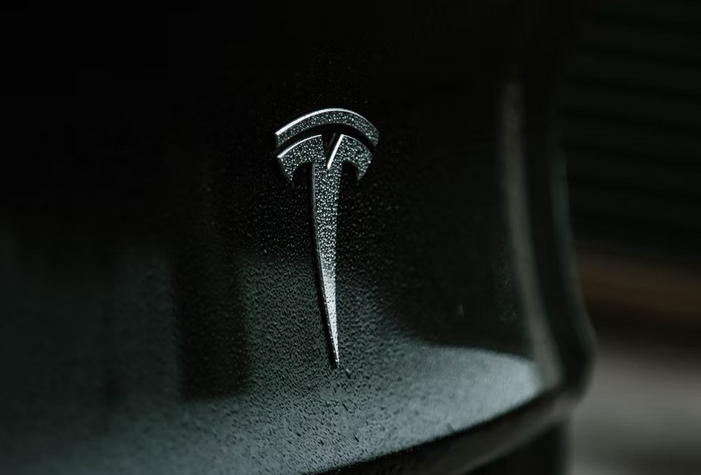 Tesla Inc.’s (NASDAQ: TSLA) CEO Elon Musk has replied harshly to reports that the electric car manufacturer had been removed from the broadly followed S&P 500 ESG index due to concerns with crashes associated with its self-drive cars and racial discrimination allegations. Musk took to Twitter to lash out on this allegations, claiming that ESG was a scam.

According to the announcement, the sustainability index was updated on May 2, 2022, to include Twitter Inc. (NYSE: TWTR) and energy company Phillips 66 (NYSE: PSX) while downgrading Chevron Corp (NYSE: CVX) and Delta Air Lines (NYSE: DAL).

This discordance regarding index modifications mirrors a broader dispute about the criteria used to evaluate business performance across environmental, social, and governance (ESG) matters, which is becoming a more popular area of investment. By pioneering electric vehicles and extending into electric battery cell storage for solar energy systems and electric grids, Tesla is now the most coveted in the automotive industry business.

Through an interview, Margaret Dorn, the North America ESG indices head at S&P Dow Jones, noted that Tesla’s absence of disclosed details relating to its carbon-free plan or business ethics rules contributed to its removal from the indices.

Although Tesla’s solutions help reduce global warming pollutants, Dorn believes that the firm’s other shortcomings and absence of transparency in comparison to sector rivals should cause worries for investors assessing the business on ESG standards.

Dorn said that you don’t have to accept a firm’s goal statement par value, but instead, you should consider all of those critical elements.

Tesla officials did not react to inquiries right away. The corporation has previously described ESG techniques as profoundly flawed.

Musk stated on Twitter that S&P 500 ranks Exxon as one of the ten largest companies on the planet for environmental, social, and governance (ESG), but Tesla does not! ESG is a rip-off. Fake social justice activists have turned it into a weapon.

When asked to comment on the tweet, an index provider official indicated that Musk might have been responding to a list on a corporate blog article of the S&P 500 ESG Index’s largest 10 participants by market valuation after excluding the EV maker and others. According to the spokesman, the ranking is not a rating of top firms based on the ESG score.

Investors worried about challenges such as climate change and diversity have pumped billions into ESG-based mutual funds. This has sparked debate on how effective the funds are at promoting change or if they drive businesses too hard on matters that could perhaps be resolved through government policy.

S&P Global Inc. owns the bulk of S&P Dow Jones Indices. Elon and other investors have argued that the company and its competitors confuse several factors by combining ESG issues into a single overall score.

For example, despite its moniker and sustainability goal, the SPDR S&P 500 ESG ETF earned the poor rating “D” from the environmental activist research team, As You Sow, who stated that fossil energy stocks account for 6.5% of fund holdings.

S&P’s Dorn indicated that the index attempts to retain sectors weighted similarly to the normal S&P 500 index while boosting the index’s sustainability performance profile in a corporate blog post analyzing modifications from April 22. This implies it can include energy businesses while excluding major financial institutions such as Facebook owner Meta Platforms and Wells Fargo & Co.