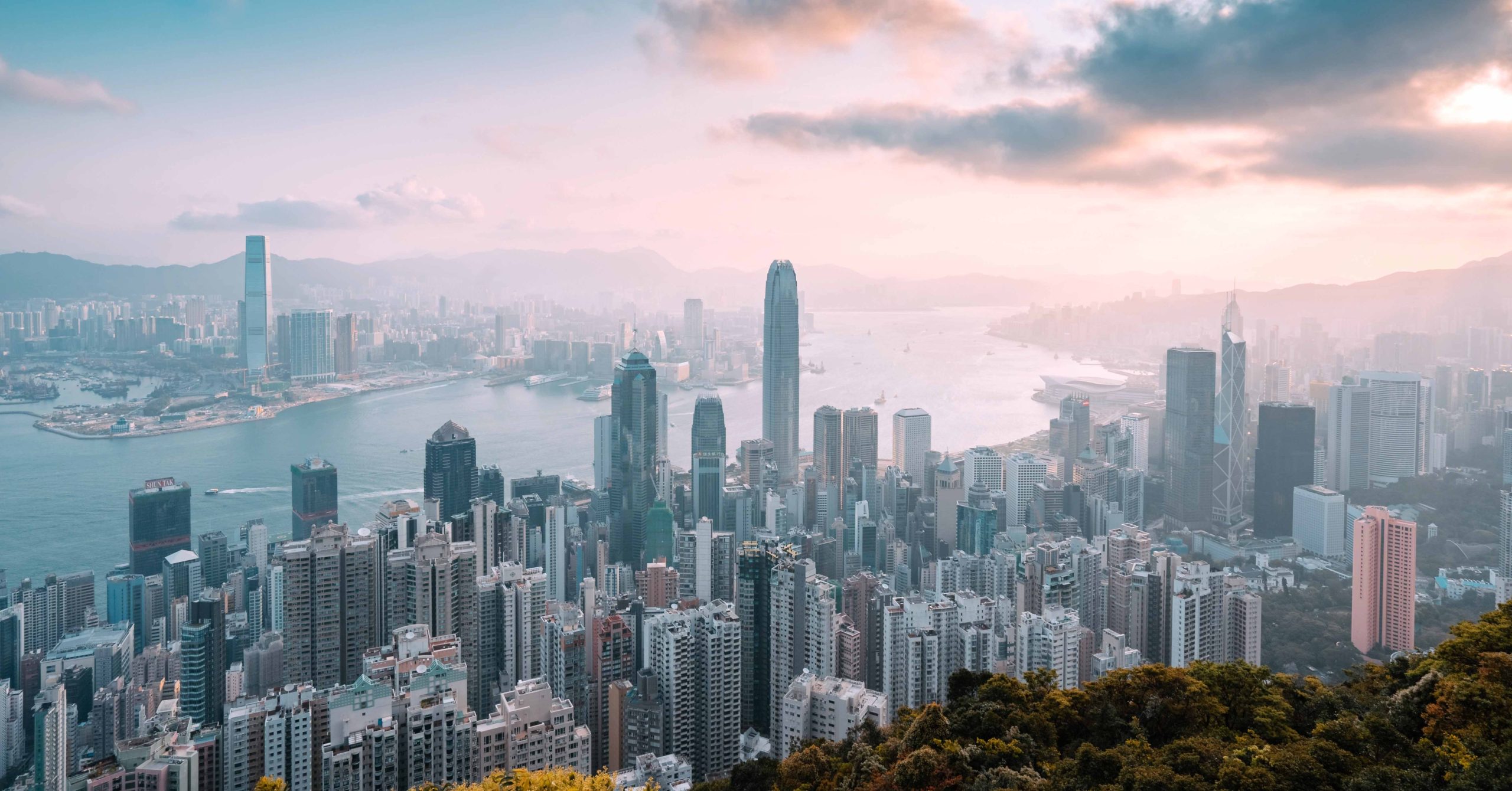 Hong Kong delayed elections because HK recently had a second wave of viral infection and 121 new cases of Covid-19 were reported on Friday. The government has claimed that it has postponed the elections due to the increased number of cases in Hong Kong.

On July 31, 2020, the HK Govt. has banned twelve pro-democratic contenders from running in elections.

In September’s poll of Legislative Council (LegCo), the opposition leaders had expected a great number of votes. They were of the view that they could take advantage of public fury at Beijing’s implementation of contentious security law in HK and hence most of the public would vote for them.

Chief Executive Carrie Lam said that she would implement the emergency to postpone the election in Hong Kong. She added that this was the most challenging decision she has made over the past seven months.

The situation of Hong Kong in terms of new coronavirus cases is quite alarming. HK has 100 new cases each day over the past ten days. Now, the situation is getting serious. The emergence of these new cases is also considered as a third coronavirus wave.

According to Ms. Lam, HK may experience a large-scale outbreak of the viral infection thereby collapsing the hospitals and healthcare centers. The question why Hong Kong delayed elections, now has an answer. This is the reason the Hong Kong Government has decided to delay the parliamentary elections expected in September.

The health experts say that the HK has reintroduced the SOPs and social distancing to slow down the spread of the coronavirus. They have predicted that it might take four to six weeks for the HK to get back to a normal routine.

Read More: Bill Gates Slams Coronavirus Testing System in the US because of Late Results 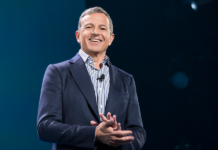 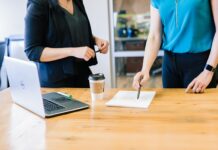 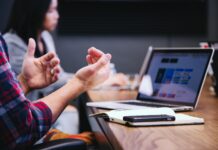