How Musk Made $88 Billion During Historic Crash 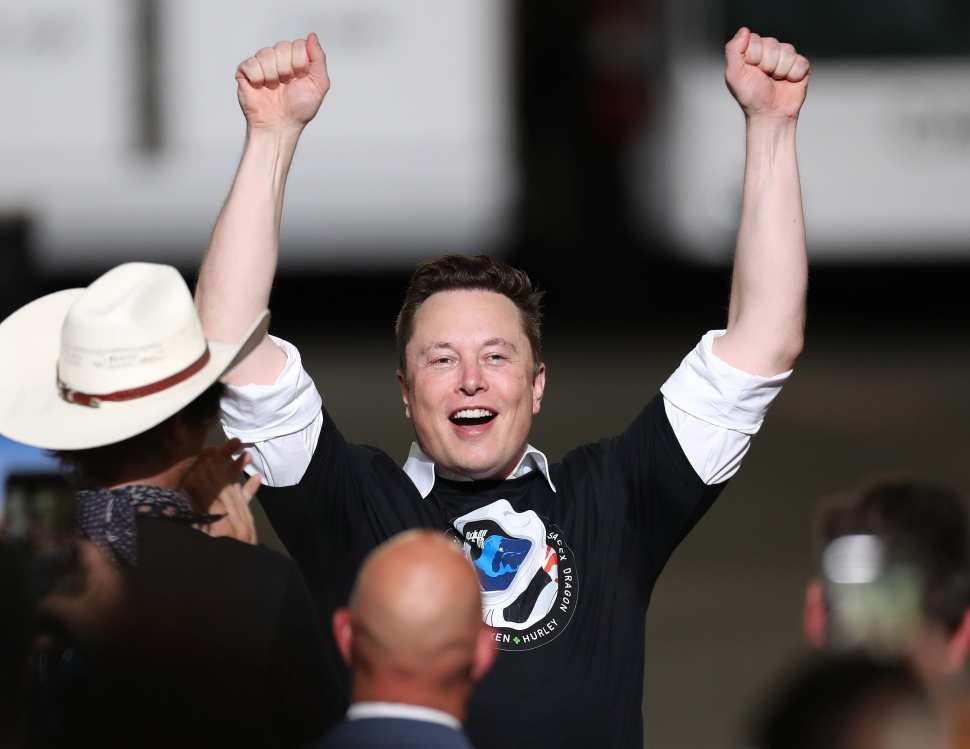 Elon Musk is one of the most famous CEOs in the world, and also the third richest, after Jeff Bezos and Bill Gates. However, the CEO of Tesla and SpaceX was basically a broke billionaire at the beginning of 2020, as the companies struggled to stay afloat by launching internet beaming satellites (SpaceX) and making electric cars of dubious quality.

Here are Elon Musk’s most important moments in the current year: first, there are the Tesla bonus checks emitted back in May, whereas Musk benefited from a $750  million equity bonus from Tesla as the company managed to reach (and go past) $100 billion market cap for the first time.

The second payment for from the compensation plan was received by Musk in July, a stock option package this time, worth $2 billion, as Tesla reached another record high market cap. Elon Musk is eligible for 10 more bonus checks if he can grow the company’s market cap further to $650 billion by 2028.

However, the most money made by Musk were from the Tesla stock boom and SpaceX appreciation. Musk owned approximately 34 million Tesla shares before his equity bonus payout, which was approximately 20 percent of the company. During the pandemic, Tesla shares skyrocketed by more than 500%, and that makes for the vast majority of Elon Musk’s wealth gain, as it added about $70 billion to his net worth.

SpaceX also did good during the pandemic. The company’s market valuation at the end of 2019 was $33 billion, yet in early August this year the number reached $46 billion. Elon Musk owns 54% of SpaceX, thus he gained $7 billion as the company’s valuation increased.