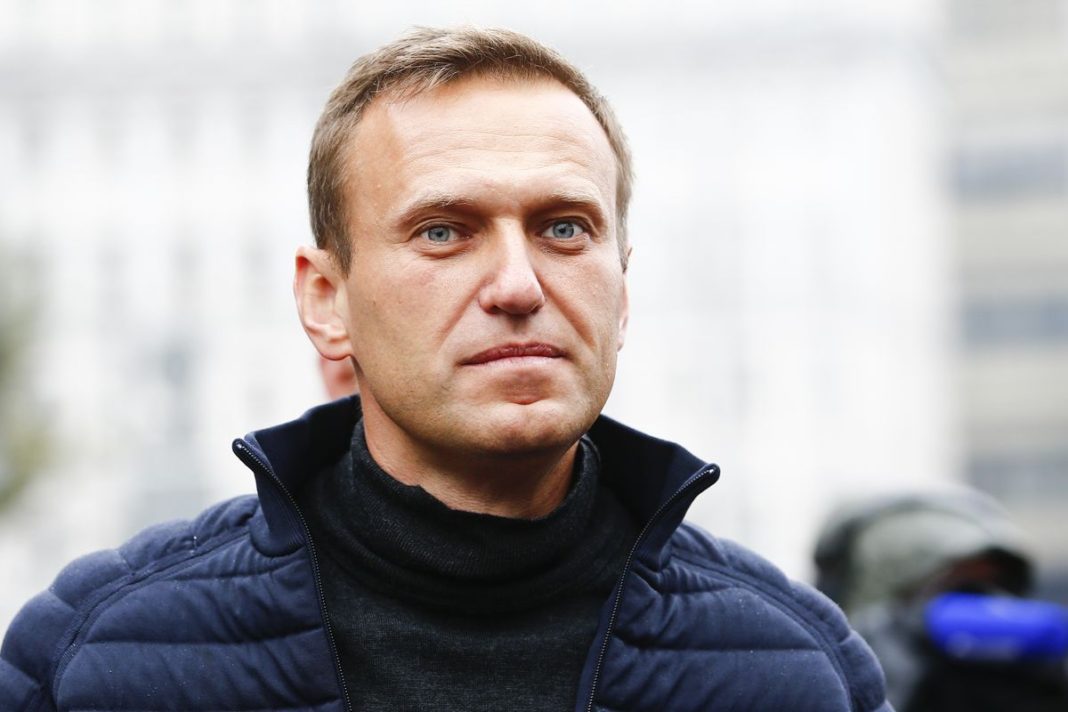 Navalny has been the most vocal person against the Putin government for years before he was poisoned last month. He was immediately airlifted to Germany on August 22 from Siberia as he fell sick after the attempt to murder using Novichok.

Latest Investment Stories: Exxon Mobil is Out of the S&P Dow Jones Indices after 92 Years

Alexei Navalny Has Been a Threat for the Kremlin

The opposition leader has been marked as one of the threats by the Kremlin. For years, President Putin never mentioned him as an opposition leader. Moreover, Putin never publically talked about any of his opponents in the last 20 years, according to the New York Times.

“There is a weird taboo. It is sacral, mystical” – Dmitri Belousov, a former scriptwriter for state television

Dmitri Belousov has been following assassination attempts of the Russian opposition and fled to another country to avoid similar fates to Navalny. Many experts like Belousov believe that Navalny put the most fire against the Kremlin authority among all other oppositions in recent years.

Furthermore, Mr. Belousov claimed that Moscow hunts down everyone who puts a finger on Putin’s rule with secrecy.

They really hate Navalny because what he has done is completely out of their control. The Kremlin fights against any force that it cannot control, any opinion that it does not control. This is their guiding strategy. – Mr. Belousov

Poisoning Navalny became an international issue as the German Chancellor reacted, “The world is waiting for answers.” White House also found the incident disturbing, according to a statement by spokesperson John Ullyot.

The British Prime minister Boris Johnson also tweeted his concerns and asked for a Russian explanation. 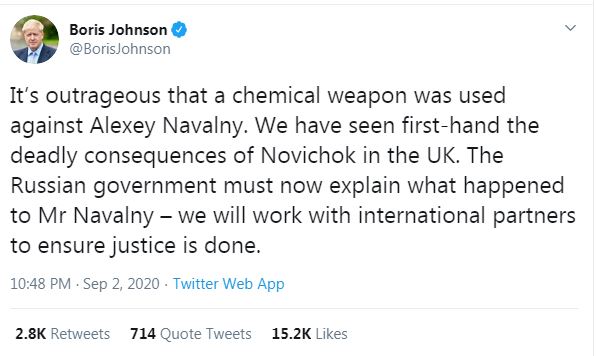 However, there was no immediate response from Moscow. Previously, a Russian ex-spy was poisoned using Novichok in 2018. At that time, Kremlin denied any involvement to the media.

Free Mugshot Search Online: How to Find Mugshots for Free?