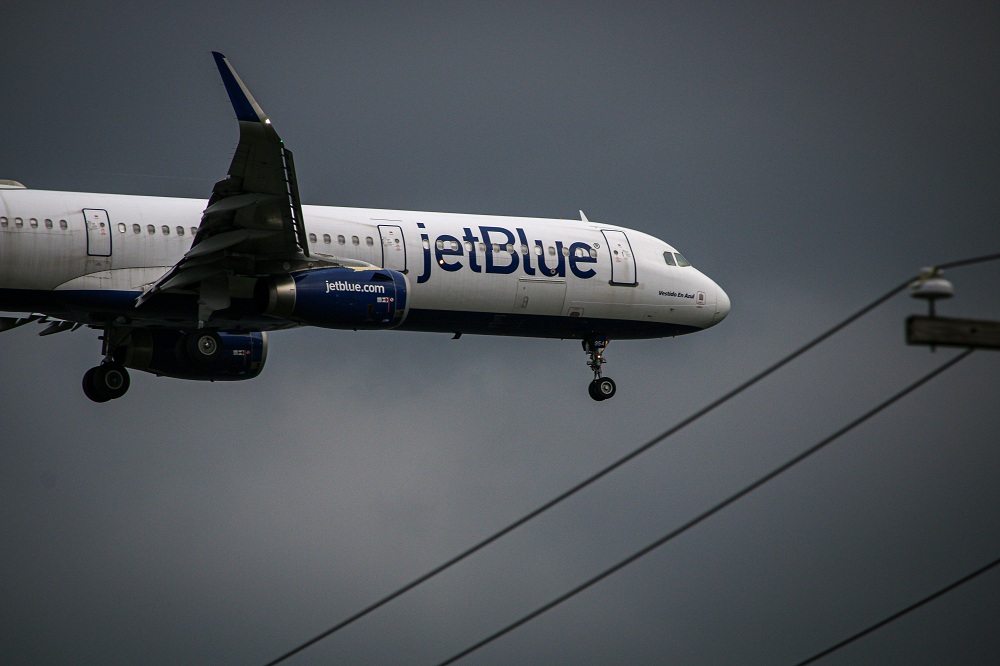 After its previous takeover bid was declined, JetBlue initiated a hostile purchase of Spirit Airlines. According to the New York-headquartered carrier, its $30 per share bid was fully financed and all in cash without any interest and minus necessary withholding taxes.

At the start of the month, the board of Directors of Spirit declined a $33 per share offer from JetBlue to acquire the carrier, instead preferring the merger agreement with low-cost airline Frontier. According to the Board of Directors, the reason for declining the bid was due to unacceptable closing level risk and antitrust issues.

JetBlue now wants to buy Spirit at $30 a share in a cash transaction through a completely financed takeover bid, despite the Spirit Board’s utter inability to release the same due diligence material that Frontier received. This offer is a 60% excess of Frontier transaction’s worth by May 13, 2022, which is a very enticing proposal and larger than JetBlue’s initial bid. JetBlue is completely ready to discuss a $33 agreement in fairness, subject to obtaining the requisite diligence.

As a result, JetBlue has submitted a “Vote No” statement urging shareholders of Spirit to oppose the high-risk, low-value and inferior Spirit/Frontier deal in the upcoming shareholder meeting. The business also stated that it is still open to a mutually acceptable deal at $33 but that it will continue with the hostile acquisition in the interim. Either merger would result in the US’s fifth largest airline.

On the other hand, JetBlue remains committed to purchasing Spirit, even if it wishes to or not. By integrating Spirit, the airline claims it will be able to take on the “Big Four” airlines more effectively by expanding its fleets and pool of experienced pilots.

CEO of JetBlue Robin Hayes said their bid-offer more value which is a considerable monetary premium and better benefits and stability for all involved parties. Hayes added that despite the overlap Frontier offers on non-stop flight paths and regulatory issues, its offer gives less value, no divestment promises, and high risk without a break-up charge.

JetBlue’s bid offers superior value irrespective of whether the transaction materializes or not. Spirit stockholders would get $30 in cash once the company executes the proposed transaction instead of $18.815 a share in the Frontier acquisition. Also, Spirit stockholders would get a reverse break-up payment of roughly $1.83 a share if JetBlue’s proposed acquisition is not completed, relative to no break-up payment for the Frontier acquisition. According to calculations, JetBlue’s entire financial worth is around $17 a share, compared to about $15 a share from the Frontier deal.

Despite this, the Spirit Board refused to give JetBlue the essential diligence material Frontier had received. It then rejected outright the plan, which fulfilled its regulatory issues, without ever asking any question about the bid. The Board of Directors of Spirit rejected the application based on unsubstantiated accusations that are easily disproved.

JetBlue’s collaboration with American Airlines from 2020 through the Northeast Alliance (NEA), a project to integrate flights in Boston and New York City, has prompted Spirit to raise antitrust issues. The NEA intends to make flights from airlines easier for customers and add more flight schedules to both cities.

Although both carriers claim the NEA promotes competition, the DoJ submitted an antitrust claim against it in September 2021, claiming that it shall not only do away with important competition in such cities but will equally harm air travellers from across the nation by significantly reducing JetBlue’s incentive to remain competitive with American, even farther consolidating the already heavily concentrated sector.