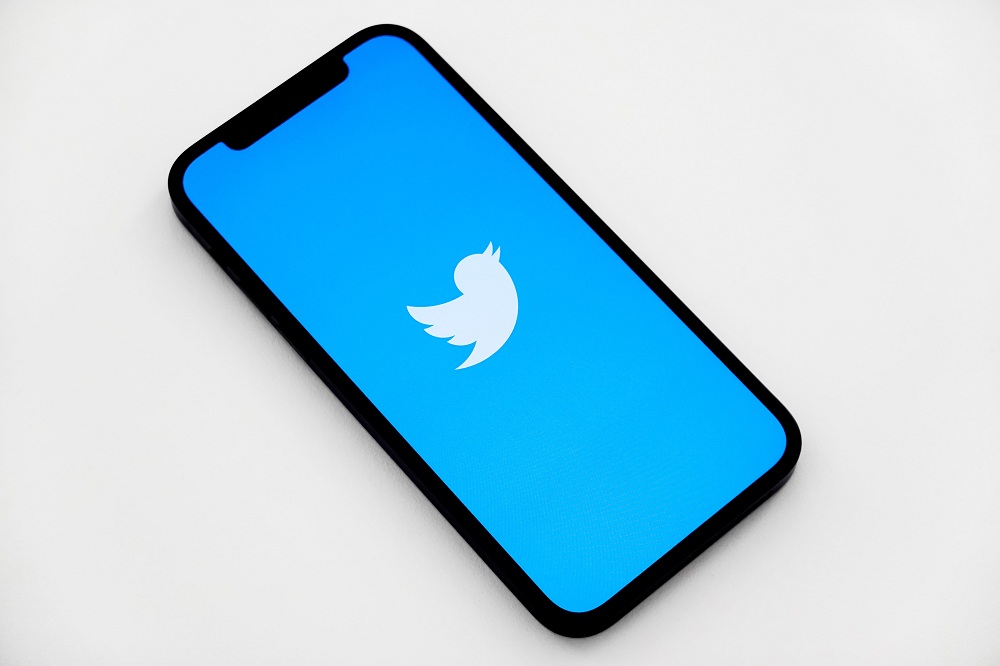 Elon Musk has asked Twitter to offer additional information regarding fake and spam accounts on the platform. The billionaire has said that a deal to acquire the social media platform.

On Tuesday, Elon Musk cast fresh doubts on the fate of the planned $44 billion purchase of Twitter, saying that the deal could not move forward unless he had more information regarding the platform’s fake and scam accounts.

Musk, currently negotiating for the famous social media site on an open tweet-by-tweet basis, has recently focused on the subject of phony accounts, which some analysts believe is a ploy to lower the purchase price or cancel the deal entirely.

In documents filed, Twitter has claimed in the past that less than 5% of the accounts on the platform are phony, a number that Musk finds hard to trust Musk indicated the number might be well beyond 20% in a tweet posted on Tuesday at 03:32 AM Eastern time, without giving any evidence to back up his claim.

The Tesla CEO also wrote in the correspondence that his offer was pegged on Twitter’s Securities Exchange Commission filings being correct. Musk replied, “Exactly,” after a Twitter follower suggested that bot, spam, and fake accounts might make for even more than 50% of all accounts on Twitter.

Musk made similar comments at a tech summit in Miami at the start of the week, which prompted the comments on Tuesday. Given the concerns about fake and scam accounts, Musk, the wealthiest man globally, said a lower-cost arrangement for the social media platform wasn’t out of the picture.”Musk noted at the conference that the more inquiries he makes, the more concerned he becomes. He added that eventually, purchasing Twitter has to be easy to fix in a fair timespan but without revenues plummeting along the road.

Twitter’s stock dropped 8% on Monday, closing at $37.39. the company’s shares dropped another 2% premarket on Tuesday. Musk promised to pay $54.20 per share for the social networking company last month, which is a significant discount. The offer price is also below what Twitter was before Musk announced he had purchased a large interest in the firm, the first step in an extremely complicated takeover story.

Musk, who also runs the electric car firm Tesla as well as the rocket firm SpaceX, has thrown the acquisition into disarray. He tweeted last Friday that his Twitter purchase was on hold temporarily until he could learn more regarding the amount of fake and spam accounts on Twitter. He then clarified that he was fully “dedicated” to the agreement.

On Monday, Twitter’s CEO, Parag Agrawal, made a long thread explaining how the firm determines its bot count. He said that the corporation had given Elon a summary of the estimating process the week before. Musk replied using a poop emoticon to the conversation.

Musk targeted Twitter’s chief attorney, who is in charge of the site’s content moderation procedures, last month. His supporters jumped on board, hurling insults at the corporate chief on social media.

Since Musk first disclosed his purchase of Twitter at the start of the month, tech markets have suffered a battering. Tesla shares, which are Musk’s major form of capital, have dropped about 30%.

It would be difficult to renegotiate a contract. Musk’s agreement with Twitter incorporates a “particular performance provision,” which provides the firm the authority to challenge him and compel him to finish the purchase, provided the debt funding he has secured stays intact.

However, Musk has caused Twitter a lot of problems. He claimed over the weekend that its legal team had “phoned to protest” how he had broken a confidentiality clause about the bot sample of 100. Musk’s contract with Twitter additionally includes a non-disparagement provision that prevents him from criticizing the purchase on Twitter.