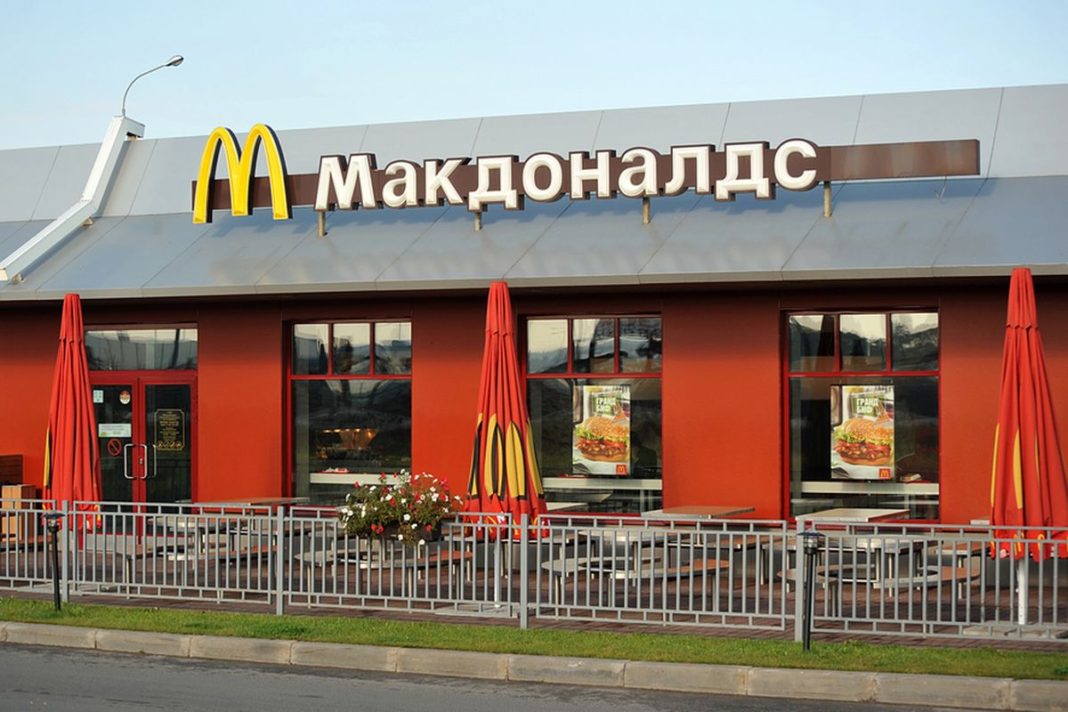 McDonald’s entry into Russia over 30 years ago came at a time when doors for growth were seen after the fall of the Soviet Union.

Three decades later, 32 years to be exact, the global fast-food chain which traces its roots in the United States has decided to shut its doors altogether in all its stores in Russia and let go of over 62,000 employees and hundreds of suppliers for its fast-food outlets.

The reason for the exit: the humanitarian crisis that resulted from Russia’s invasion of its former Soviet republic, Ukraine in late February.

Only two months after it paused operations last March 8, the fast-food giantwants to sell its entire slate of restaurants in the country to a local buyer. To prepare for that sale, it will start “de-arching” its restaurants or stripping them of its trademark signs, menus and branding.

In a statement on Monday, the company cited “the humanitarian crisis caused by the war in Ukraine and the precipitating unpredictable operating environment” that has caused to conclude ownership of their business adding owning a business is “no longer tenable, nor is it consistent with McDonald’s values.”

McDonald’s also sought to ensure that employees of McDonald’s Russia continue to be paid until the close of any transaction and that employees have future employment with any potential buyer.

“We have a long history of establishing deep, local roots wherever the Arches shine. We’re exceptionally proud of the 62,000 employees who work in our restaurants, along with the hundreds of Russian suppliers who support our business, and our local franchisees. Their dedication and loyalty to McDonald’s make today’s announcement extremely difficult. However, we have a commitment to our global community and must remain steadfast in our values. And our commitment to our values means that we can no longer keep the Arches shining there.”

Since the Russian invasion into Ukraine, McDonald’s restaurants in the former Societ republic remain closed while the company continues to pay full salaries for its employees in the country and continues to support local relief efforts led by Ronald McDonald House Charities. Across Europe, the McDonald’s System is supporting Ukrainian refugees through food donations, housing and employment.

As a result of its exit from Russia, the McDonalds expects to record a charge, which is primarily non-cash, of approximately $1.2-1.4 billion to write off its net investment in the market and recognize significant foreign currency translation losses previously recorded in shareholders’ equity.

McDonald’s revealed in its most recent financial report that closing its outlets in Russia cost the company $127 million last quarter. Staff expenditures, lease fees, and supplies accounted for about $27 million. The remaining $100 million came from food and other products that had to be discarded.

According to an investor document, McDonald’s had 847 locations in Russia at the end of last year. They amounted for 9% of the company’s sales in 2021, together with another 108 in Ukraine.

The Ukrainian Operation is Intended to End US World Domination Agenda