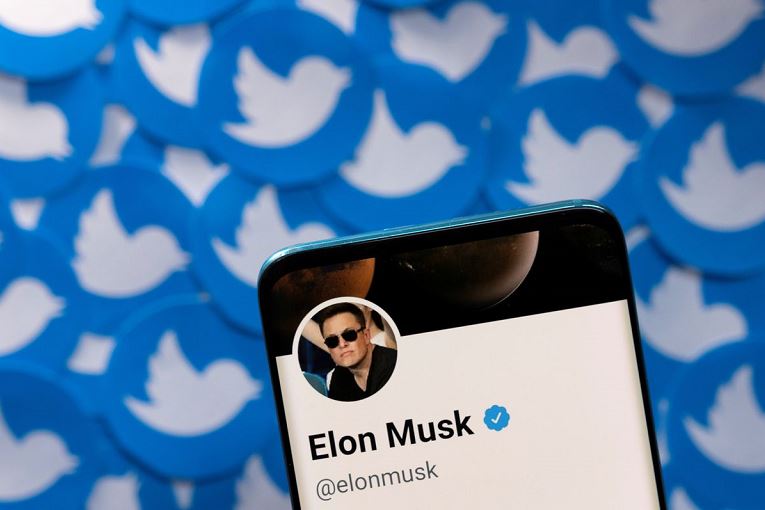 Elon Musk recently conducted an online survey of Twitter users, and by a wide margin, they wanted him to leave his position as CEO of the popular social media site.

Musk also said he would “abide by the results” of the poll which attracted more than 17.5 million voters in just 12 hours when it ended Monday morning.

A clear 57.5 percent voted “Yes” for the Chief Twit Elon Musk to step down as CEO of the popular social media platform. Around 42.5% of the total voters chose “No” and were against Musk stepping down as chief of the micro-blogging platform.

“As the saying goes, be careful what you wish, as you might get it,” Musk also tweeted on Sunday, later adding: “Those who want power are the ones who least deserve it.”

Two big tech firms Tesla and SpaceX are also led by Musk, as he took ownership of Twitter.

On Sunday, Musk declared that he had not chosen a replacement for the top post at the social networking site and has since gone silent after several hours despite the poll showing clearly that the Twitterverse wants him out of the picture.

The poll outcome also demonstrates how Mr. Musk has been stuck for the previous two months due to his ownership of Twitter.

As a result of a slew of divisive remarks and actions at the social media site, the billionaire has alienated several avid Twitter users and advertisers and exacerbated the financial woes at the business he acquired in a deal for $44 billion.

Over the past month, Elon Musk has also fired contract content moderators, fired half the Twitter staff, and abolished the council of trust and safety advisors. He has also ceased enforcing the COVID-19 misleading regulations.

The latest poll came right after the most recent substantial policy adjustment since he took over with users no longer being allowed to link to Facebook, Instagram, Mastodon, and other services that have been designated for “prohibition,” according to a tweet from Twitter.

The platforms that were prohibited included well-known ones like Facebook and Instagram as well as competitors Mastodon, Tribel, Nostr, Post, and the Truth Social platform which was supported by former U.S. President Donald Trump.

Meanwhile, the stock price of the leading electric car manufacturer has been declining and Musk has been selling shares of his investment to some shareholders in Tesla Inc. as investors have complained that the tech billionaire is distracted by Twitter.

He did, however, advised the tech mogul, in a separate tweet, to look for a permanent Twitter CEO. As of Monday, Musk has sold shares of Tesla worth close to $40 billion in the past year, $7.5 billion of which have been sold since he bought Twitter.