Aramco, which surpassed Apple as the world's most valuable company last week, reported a net income of $39.5 billion 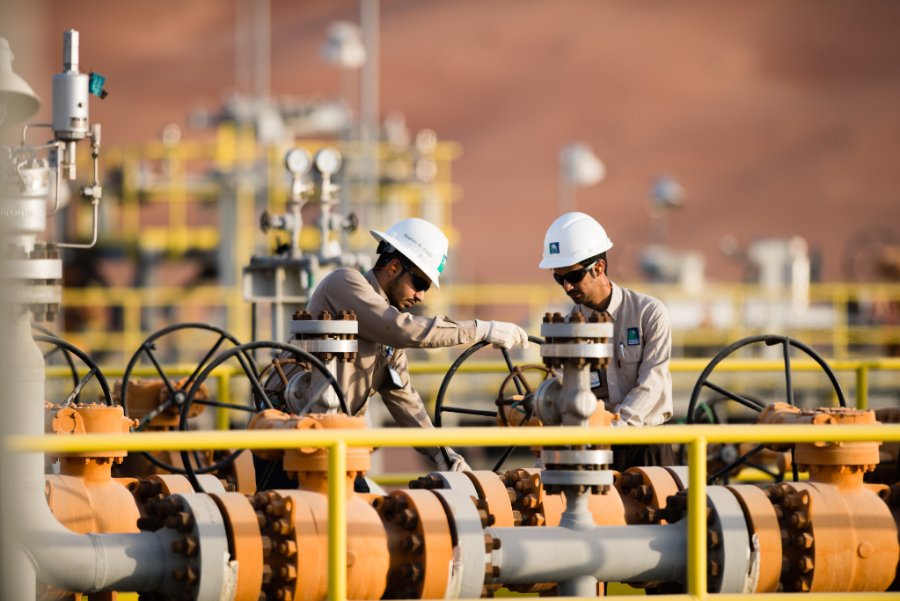 Just days after it surpassed Apple as the world’s most valuable company, Aramco, recorded a net income of $39.5 billion for the quarter ended March 31, up from $21.7 billion the previous year.

As the world’s top oil exporter, the oil giant was forecast to post a net income of $38.5 billion, according to a median estimate from 12 analysts provided by the company. In a statement on Sunday, Aramco said it has set a new quarterly earnings record since its Initial Public Offering, the world’s biggest in history, in 2019.

Saudi Aramco also declared a Q1 dividend of $18.8 billion to be paid in the second quarter and has approved the distribution of one bonus share for every 10 shares held in the Company. The results were underpinned by higher crude oil prices and volumes sold and improved downstream margins.

“Against the backdrop of increased volatility in global markets, we remain focused on helping meet the world’s demand for energy that is reliable, affordable and increasingly sustainable.

“Energy security is vital and we are investing for the long term, expanding our oil and gas production capacity to meet anticipated demand growth and creating long-term shareholder value by capitalizing on our low lifting cost, low upstream carbon intensity, and integrated downstream business,” Nasser added.

Aramco continued to deliver a stable dividend in Q1, with $18.8 billion to be paid to shareholders in the second quarter. In addition, Aramco’s Extraordinary General Assembly on May 12 approved the Board of Directors’ recommendation in Q1 to capitalize $4 billion of retained earnings to support the distribution of bonus shares to shareholders, in the amount of one share for every 10 shares held.

The Saudi stock market has also recovered on Sunday following a steep drop the day before after the announcement of the huge revenues by its state-owned oil company.

Last week, most Gulf stock markets fell as it reflected investors’ concerns about rapidly growing inflation, which could lead to a significant rise in interest rates and jeopardize global economic growth.

As a result of the loosening of Covid-19 restrictions around the world and sanctions on Russia following its invasion of Ukraine, energy firms such as BP and Shell have reported their biggest earnings in at least a decade.

Oil and gas costs have also risen dramatically since the invasion of Ukraine. Although Russia is one of the world’s largest exporters, Western countries have committed to reducing their energy dependence on the country.

Before the Ukraine war, oil prices were already climbing as economies recovered from the Covid epidemic and demand outstripped supply.