Palantir CEO Asked the Investors to Pick a “Different Company”

Love us or Leave us alone, Palantir CEO Alex Karp said to the investors 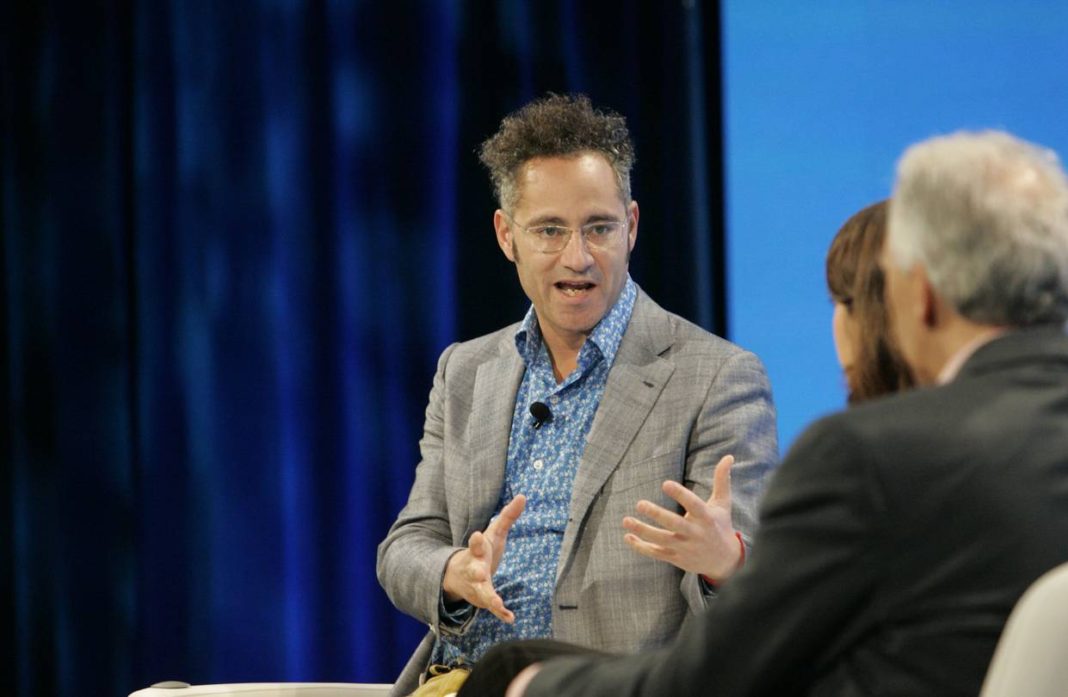 Palantir CEO Alex Karp said to the investors, those who need a change in the company culture should pick a “different company,” reported Bloomberg Wednesday.

Palantir holds a strategic mission to help the government agencies to analyze data, according to the CEO. “We have certain beliefs and we will stick with those,” Karp added.

Mr. Karp also said that the company has no desire to change the existing client base.

Palantir is considering a direct listing on the New York Stock Exchange on September 23, 2020. The company is known for selling data analysis and software to government agencies.

The recent investor presentation report published by Palantir stated that it earns almost equal revenue from both government and commercial companies.

Palantir as a company faced criticism from different groups due to its involvement with the U.S government. Both privacy right groups and internal employees condemned the actions of the company in recent years.

According to the critics, Palantir was involved in data collection and surveillance policies carried out by the Trump administration.

But the company executives said that it “has chosen sides” to make the position clearer to the investors. In the recent filing to go public, the company has pointed out that Chairman Peter Thiel and two other co-founders, Stephen Cohen and Karp, will hold 49.99% voting power.

This means Palantir will not change its core mission to help the U.S government agencies even after the company goes public.

CEO Karp explained the situation by saying, ‘Love us or leave us alone.’ The company also moved from Palo Alto to Denver to support President Donald Trump in his election campaigns in 2016.

“We have certain beliefs and we will stick with those.”

Palantir Sales on the Rise

Despite the criticism, Palantir’s sales figure is actually rising consistently. The recent reports say that sales increased by 49% in the first half of 2020.

The company also saw 25% revenue growth in 2019. However, Palantir is yet to see an annual profit since it was founded in 2003.