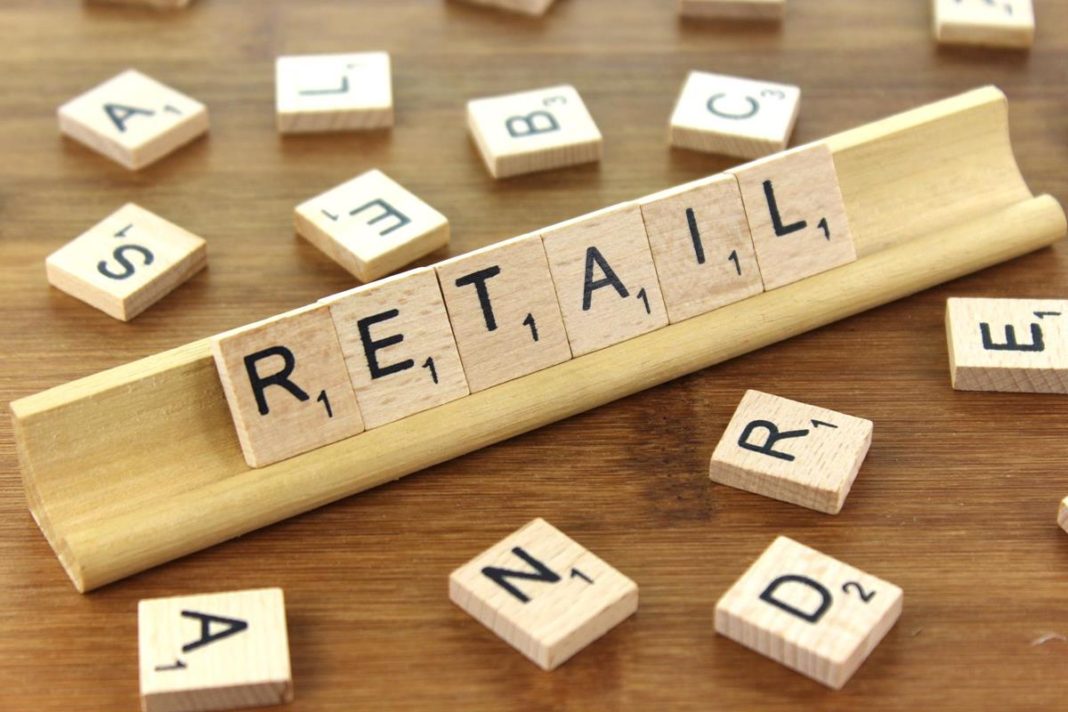 The retail segment is a major contributor to growth in the economy and its impact is quite significant. Its impact is particularly huge in the employment market.

To put it to perspective, the retail segment has added roughly 10 million jobs in the latest report compared to the figure reported six years ago. The level of employment increased from 23% to 26% during this period. The segment has been the biggest driver for jobs growth since 2010. The retail segment has also contributed greatly to the U.S GDP by an average of $3.9 trillion every year. About 15.9% of the 28 million private-sector jobs available were from the retail sector.

The impact of COVID-19 on the retail segment

The retail segment also happens to be one of the industries heavily affected by the coronavirus pandemic this year. The pandemic forced the government to implement strict measures such as the stay at home directive and the closure of non-essential services. This caused a lot of pressure on many businesses in the retail sector and many were forced to let go of a huge proportion of their workers just so they could stay afloat.

June demonstrated a significant recovery in the retail segment after the government decided to ease the COVID-19 restrictions to spur economic recovery. Retail sales rallied by 18.2% in May and 7.5% in June. This performance has also brought with it some recovery in the jobs market, which reflects on purchasing power, thus the demand for goods and services. In other words, economic recovery.

Researchers have observed a spike in the infection rate, which means that the COVID-19 restrictions aided in slowing down the viral spread. This has led to concerns that the government may reintroduce the restrictions to prevent the spread. If that were to happen, then the economy’s performance may take a turn for the worse. Of course, the retail sector would be the first to be heavily affected and thus the loss of jobs would be huge.

Legislators are still trying to determine the best way forward. Allowing things to resume is good for the economy but it paves way for further spread of COVID-19, thus many lives will be in danger especially since there is still no cure. On the flip side, shutting down the economy again would crush the economy the people would suffer.

Regardless of how things are, it is clear that the retail sector is currently the backbone of the economy and it is perhaps also the most vulnerable economic segment.