Richest Man in Asia Mukesh Ambani is Taking Over the U.S Billionaires 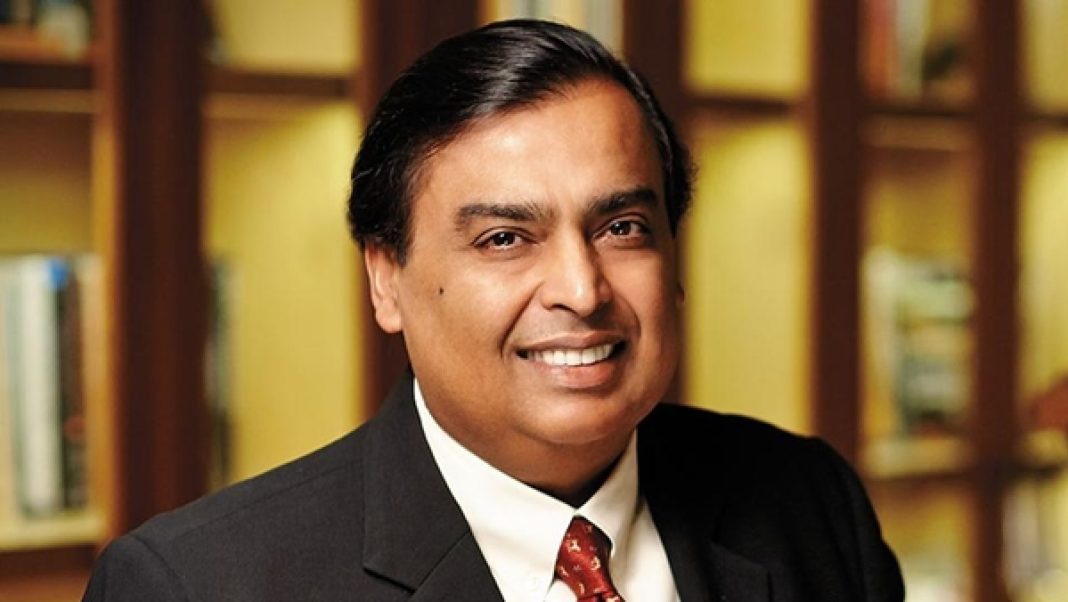 The richest man in Asia recently jumped to the 8th spot in the list of the world’s richest. He is Mr. Mukesh Ambani, the Chairman of the Indian giant Reliance Industries with a personal net worth of $71.6 Billion.

The Reliance Industries generates $88 billion in revenue making it the most valuable company in India. The company founded by late Dhirubhai Ambani(Mukesh’s Father) was known for the oil and gas businesses in India. However, after his death, Mukesh Ambani got a portion of the company and separated himself from his siblings in 2002.

Mukesh saw bigger success in July 2018 by becoming the richest man in Asia when he made Jio Network a better mobile carrier and digital platform for Indians under the parent company Reliance. At present, Jio is the top mobile network in India with more than 340 million subscribers.

Mukesh Ambani became a quick business sensation in the middle of the Covid-19 pandemic situation when he amassed $20.2 billion in investments within three months. Both the stock price of Reliance Industries and Mukesh’s personal wealth skyrocketed despite a global panic due to the Great Coronavirus Lockdown.

The news of Mubadala Investment Company’s $1.2 billion investment in Jio spread quickly over the business world doubling the Reliance stock prices since March 2020.

“I am delighted that Mubadala, one of the most astute and transformational global growth investors has decided to partner us in our journey to propel India’s digital growth towards becoming a leading digital nation in the world” -Mukesh Ambani

Recent investments in Reliance by the top corporations; Source: Forbes

Mukesh became the first Asian to join the elite league of the top 10 richest man in the world. Surprisingly, he surpassed U.S Billionaires like Larry Page and Warren Buffet for a short period in 2020. According to the Bloomberg Billionaires Index, he is currently holding the 8th position beating the Tesla founder Elon Musk.